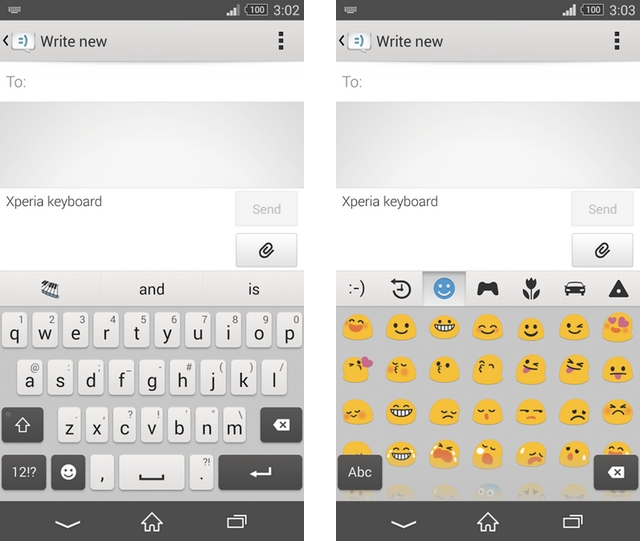 Sony has decoupled yet another app from its customized Android framework, releasing Xperia Keyboard as a standalone app to the Play Store.

At the moment the keyboard, which is among the best of all the OEMs, doesn’t appear to be too different from the previous version, but Sony has added the ability to backup and synchronize settings, history and personalization between Xperia devices.

Sony’s recently released independent versions of its Camera and other apps to the Play Store for easy updating.