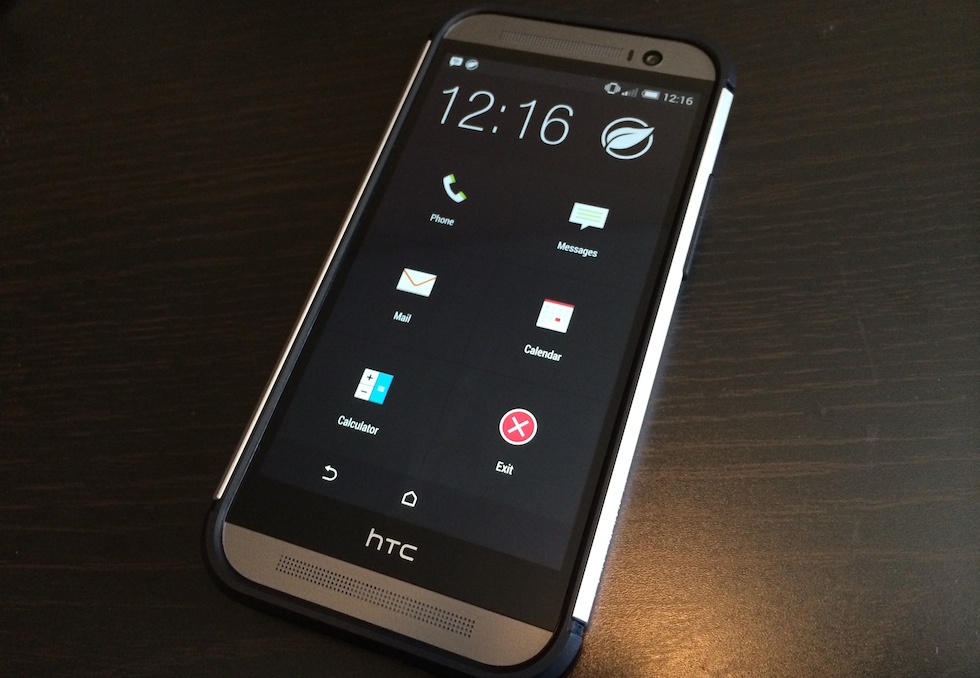 The HTC One M8 is receiving a minor software update today, adding Extreme Power Saving Mode and a number of enhacements for the Camera and Gallery apps.

While citizens in other countries were able to use Extreme Power Saving Mode at launch, Canadians and their US counterparts had to wait on FCC approval for the update, since the device required additional testing to ensure that emergency calls were able to be routed in that low power state. 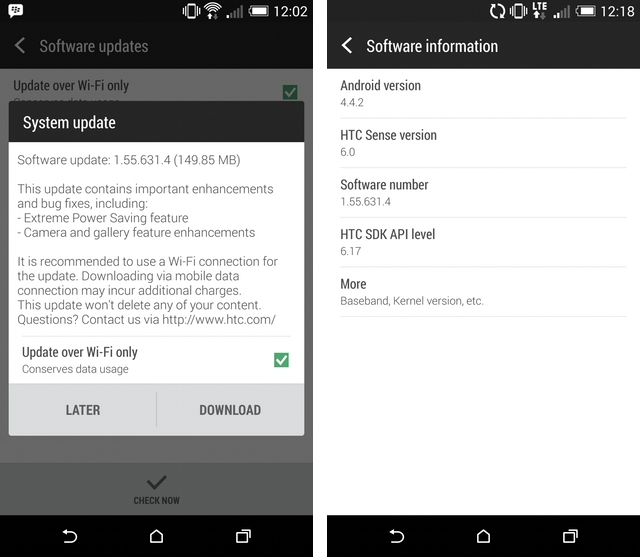 The update, available for all variants of the device, brings the build to 1.55.631.4, but is otherwise unchanged; the underlying software is still Android 4.4.2 with Sense 6.0.

We had a chance to test EPSM at the M8 launch last month and came away impressed. It shuts down all but the essential components of the device, eking out every possible cycle from the battery. The company claims that it can last an additional 24 hours in standby mode with the feature enabled, while still making the occasional phone call or text message.

As for camera, we haven’t been able to test whether performance has been dramatically improved, but we’ll be putting the update through its paces to see what’s better.

The 149.85MB update is now available from Settings/About/Software updates.