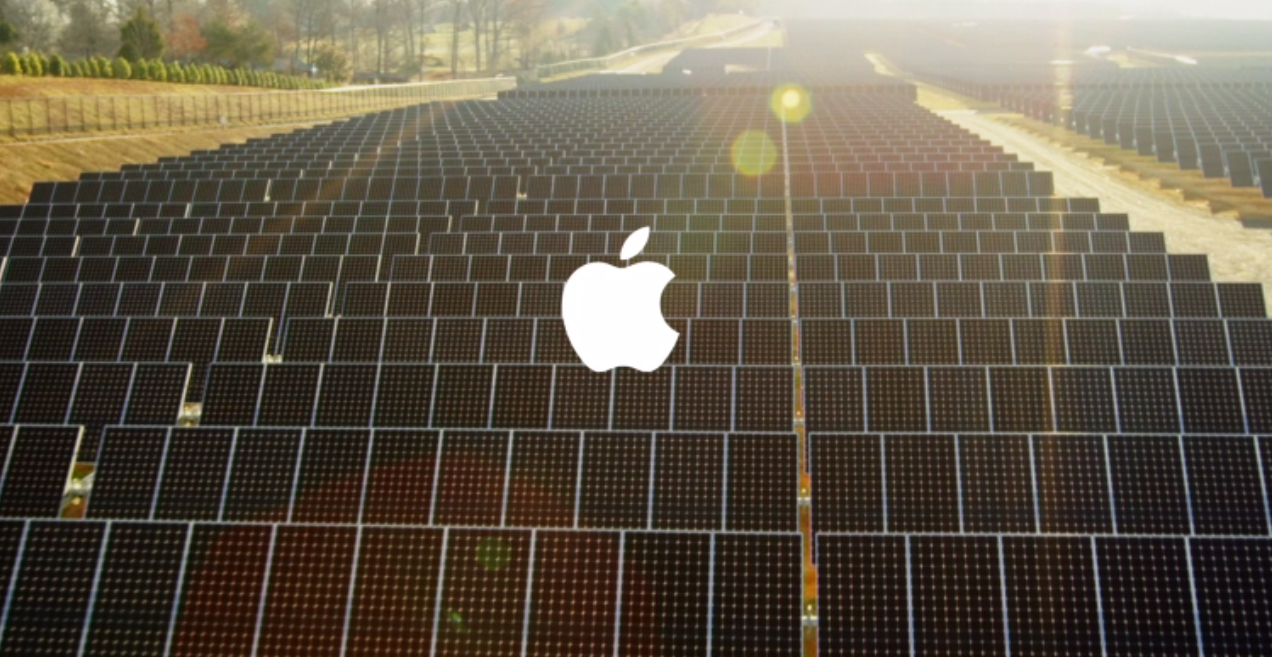 Thus begins the narration from Apple CEO Tim Cook over a video highlighting Apple’s success, not in products but in the earth-focused processes under which they’re designed, produced, manufactured and distributed.

The Cupertino-based company is highlighting its “unprecedented” leadership in environmental matters this week, in the run-up to Earth Day. A new portal on Apple’s home page, titled Environment, outlines ways that the company has cut down on harmful emissions in recent years, powering its new Reno data centre entirely with renewable energy from wind turbines and solar arrays.

Apple also points out that it not only uses a prodigious amount of recycled material in its products, but offers in-store initiatives to recycle older Apple products.

Finally, the company highlights its advancements in idle power, owing to the incredible progress made in Intel’s chips. This is true of the company’s mobile devices, too, which cost roughly a dollar a year to power.