HTC promises Sense 6.0 update for the original HTC One “this spring” 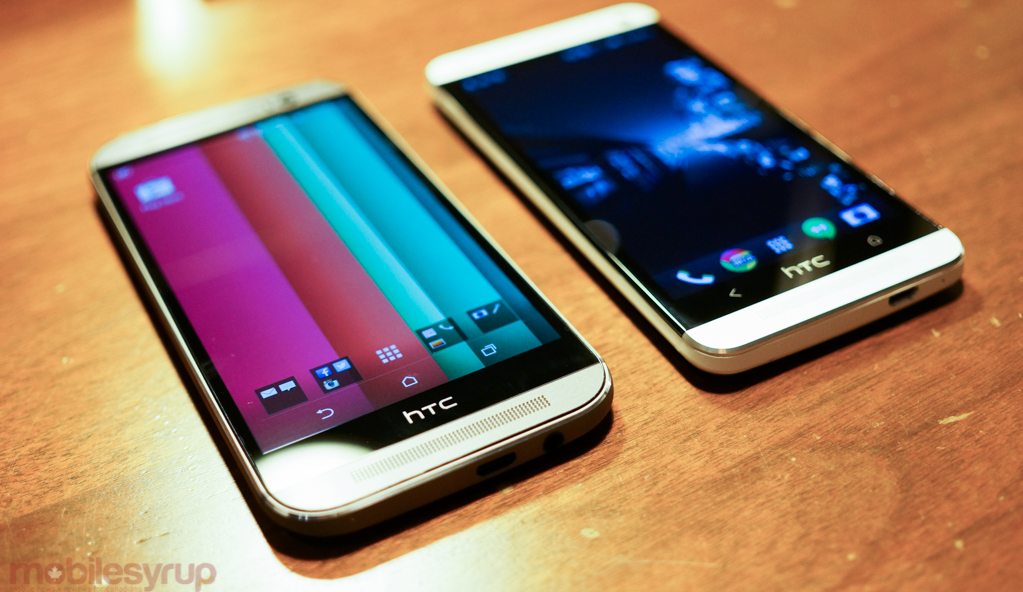 HTC has been diligent in updating its flagship devices’ software to the latest version of Android, bringing KitKat to the One and One Mini shortly after the code launched.

Jason Mackenzie, president of HTC North America, says that the HTC One and HTC One Mini will receive an update to Android 4.4.2 with Sense 6.0 “this spring,” and will continue to receive updates to the latest version of Android for at least another year.

No word on exactly when the update will hit carriers, but an HTC rep informed us that it will roll out at a similar time to the rest of the world. Good news for recent HTC One owners suffering a bit of buyers’ remorse right now.