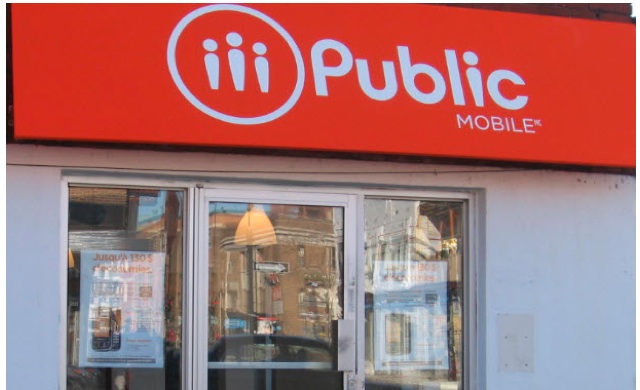 TELUS acquired Public Mobile’s spectrum and 280,000 subscribers back in November and the two carriers are in the midst of streamlining their businesses.

There’s no indication of what TELUS paid for Public Mobile, but Canada’s second largest carrier dreams of the day where it becomes profitable.

One thing is for sure, and that’s the inevitable transition for Public Mobile’s subscribers to move away from its currently CDMA network and hop onto TELUS HSPA or LTE networks. An internal doc we received last year stated that “following a transition period,” Public customers will be migrated off of CDMA to TELUS’ HSPA or LTE. It looks like this is starting to happen.

Public Mobile posted a message on their company blog that reads, “We have exciting news to come, including a move to a new network. We are still working on some of the final details of this move but want to make sure you stay updated so the transition is as smooth as possible for everyone.” The company is requesting all customers update their contact details, but more specifically that Samsung device owners trade-in their phone for a replacement device as it “will not work on our new network starting in March.” The Samsung phone is the SCH-R312 flip phone and will render itself dead on TELUS’ CDMA network, so Public will replace it with a free Kyocera Kona.

There’s no word on a specific date for the network transition, but a doc we have shows “In early March we will begin moving our existing feature phone customers to a new network.”