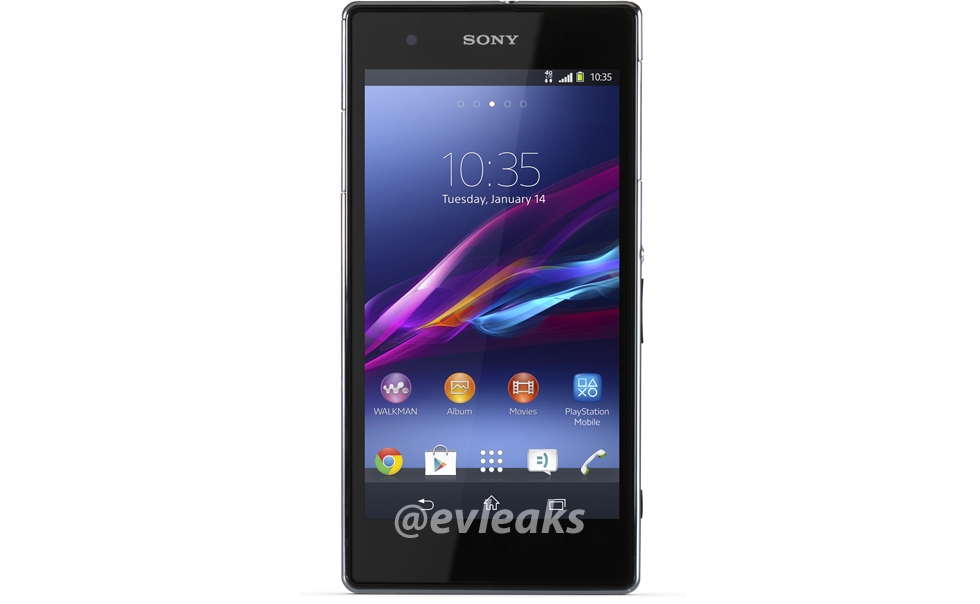 Sony has been finding its groove over the past year. The Japanese company has improved its designs, its performance and its variety, and the market has taken notice: it is rumoured to be just below LG in Android market share.

The Xperia Z1 is a marked improvement over the Xperia ZL and Z, and there is reason to believe Sony will launch a miniaturized version of its flagship as the Xperia Z1S.

The 4.3-inch device promises to have similar specs to the 5-inch Z1, including the same Snapdragon 800 SoC and 20MP Exmor RS camera, pushing fewer pixels on the display. While it would be nice to see Sony innovate by fitting a 1080p panel on a 4.3-inch screen, the expected 1280×720 pixel resolution should suffice for most users.

Whether it does come to North America remains to be seen; Japan will see the Xperia Z1 f released in the next few weeks, but it’s unclear if there’s a market anymore for high-power, low-sized Android devices.