LG G Pad 8.3 coming to Korea this month, Canada by end of the year 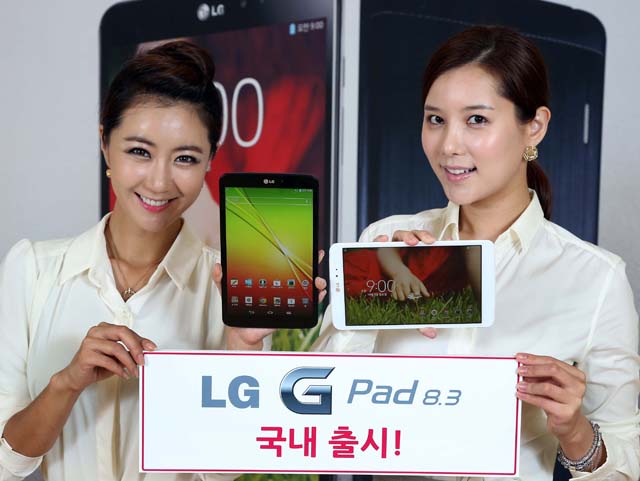 LG announced its G Pad 8.3 in late summer, promising a worldwide release sometime in Q4. True to their word, the company is beginning its road back to tablet notoriety, promising to release the 8.3-inch slate in 30 countries, including Canada, by the end of the year.

The tablet doesn’t look to be that impressive from a spec perspective, but its ability to synchronize data between an LG smartphone, including real-time calls and SMS interaction, makes it quite intriguing. We hope that LG cleans up its UI a bit for the tablet, too.

Look for the G Pad 8.3 in Canada sometime before the end of the year for around $499.