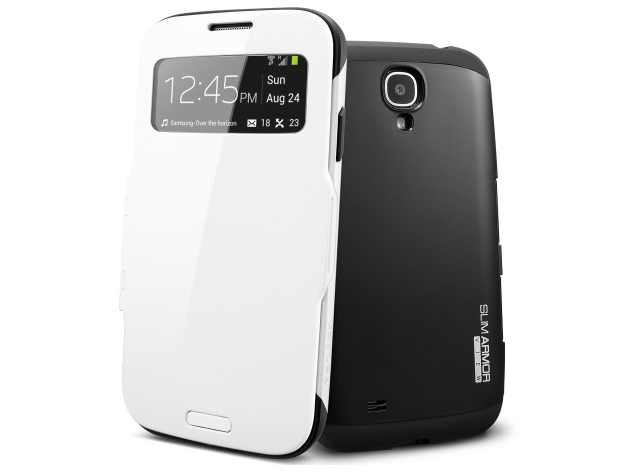 Our friends at Spigen are celebrating! The California-based company has launched their Official Spigen Store on Amazon.ca, and they want to get the word out by offering six of their awesome cases.

We’re doing this contest a little differently: the RaffleCopter widget below is your gateway to entry, and you’ll need to sign up using Facebook or with an email address. We know, it’s not as convenient as our previous contests, but with six cases up for grabs you have a better chance of winning this one!

We have the following up for grabs:

You can enter the contest up to five times by doing up to five different things:

The contest will run until September 25th and is open to Canadian citizens only.

Update: Thanks to everyone who entered. Spigen has contacted the winners directly. We’ll do another one again soon!