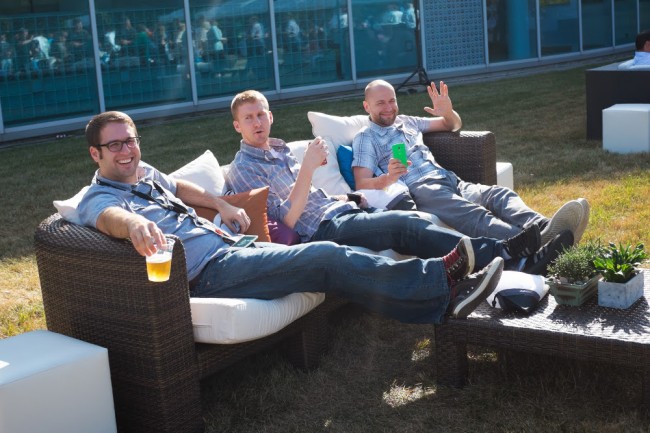 One thing that isn’t in dispute is whether the Moto X is real; we’re going to New York to see its debut on Wednesday, in fact.

But there are a few interesting tidbits yet to be discovered, including how Motorola will facilitate its customizability. We’ve seen backplates of various colours show up from time to time, but it appears that one particular colour, green, is already in the wild. If you consider a Motorola employee event “the wild.”

Guy Kawasaki, recent Moto employee and famous Silicon Valley investor, posted a few photos from his new company’s aMoto Day festivities, and one of the photos (now deleted) shows someone clearly holding out a green Moto X phone. The design, with its curved body and textured backing, is clear, and it looks like the green wraps around the whole device, unlike, say the white Nexus 4. 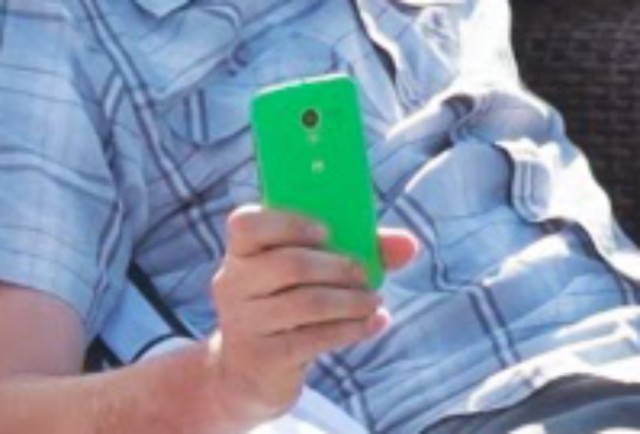 We can’t tell much else from this crop, but all will be revealed this week.