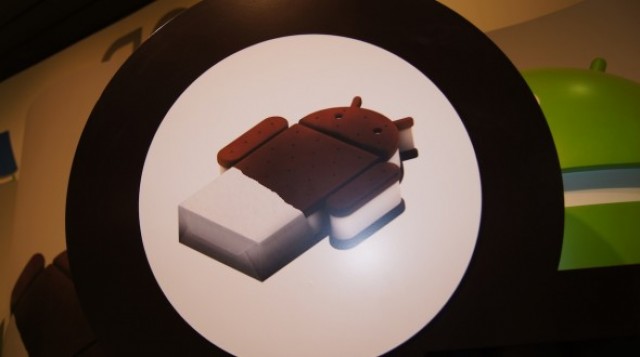 When Sony Xperia S owners picked up their new device it stated on the box that it would be upgradable to Android OS 4.0. There’s been no other conformation of when, only that it’s en route. However, a glimpse of hope on the Sony Mobile blog has surfaced as they’ve noted that ICS should arrive later this month or June. That’s the good news, unfortunately the counties and carriers are not listed, just that the rollout will be gradual. No word from Sony Canada or Rogers on when Xperia users can expect to receive the desired OS update.

“Xperia S is planned to get ICS somewhere around late May/early June. That’s what’s been said and that’s still what we’re sticking to. Any other dates (such as “June/July”) is just speculation. The roll out is, as always, gradual and will not happen over night for all phones. Some phones might get the update in late May whilst other will get in i mid June etc.”

We’ll find out more details about when ICS will be available to Canadian Xperia S owners.