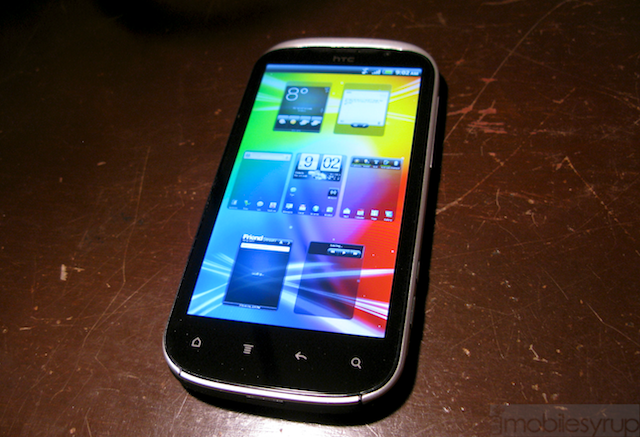 The HTC Amaze will be getting an update to Ice Cream Sandwich official sometime in Q2, but this hasn’t stopped leaked versions of the software from leaking out. A version destined for T-Mobile has made its way to XDA-Developers and it has been sliced and diced into a few custom ROMs bearing the original content.

The leak is based on Sense 3.6, which seems to be status quo for any device released in 2011. Thankfully the Amaze was just the beneficiary of a tool to give it full S-Off capabilities, greatly enhancing its potential as a hackable Android machine.

If you recall, the HTC Amaze was a slightly thicker, bulkier version of the Sensation, but boasted a vastly improved camera and dedicated shutter buttons for both stills and video. It was also eventually released on WIND Mobile, Mobilicity and Videotron, in addition to its original TELUS encounter.

If you know how to hack/mod your Android smartphone, head on over to XDA-Developers for all the Android 4.0.3 custom ROM goodness.