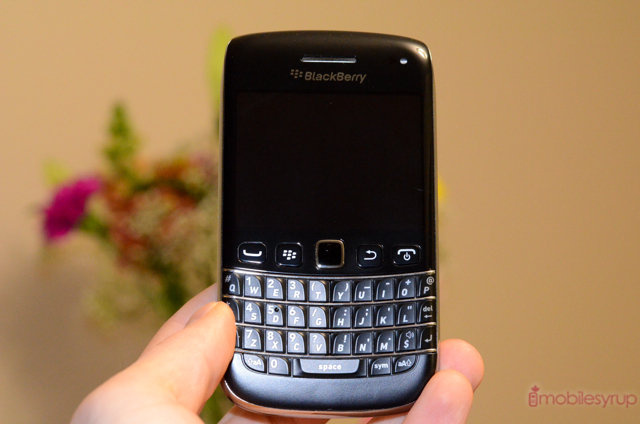 A patent RIM applied for in 2007 was granted today with the intent on making smartphones more able to dynamically adjust earpiece volume based on the “estimated degree of seal of an ear about a speaker port.” Remember, some people still use their smartphones as, you know, phones.

What this means is that a phone equipped with this technology would be able to tell, based on how hard or close you’re pressing your ear to the phone, what the volume of the call should be. This is done by using the touch sensor and at least one proximity sensor (probably a light sensor) on the top end of the phone near the earpiece.

The patent opens up a bunch of opportunities for easing the button-mashing tendencies of busy commuters who have to deal with the transition from loud to soft environments throughout the day.