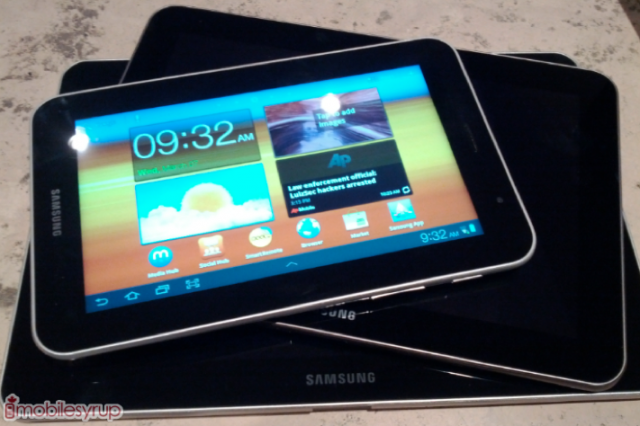 Another spectacular week in mobile. New tablets were launched: Toshiba Excite, iPad and Galaxy Tab. Plus the government finally announced their plans for the 700MHz spectrum and foreign ownership. Plus a slew of new promotions. Below are the top stories from the past seven days, plus notable news from around the world.

Around the web:
– T-Mobile retires Sidekick 4G, but brand will return [Engadget]
– HTC One X, One S On Pre-Order In the U.K [Pocket Now]
– RIM gets funky, patents fuel cell manufacture for mobile devices [Engadget]
– WhatsApp for BlackBerry Gets Small Update to v2.7.5032 [Berry Review]
– Lenovo will be ‘first to market’ with a Windows 8 tablet [The Verge]
– Ice Cream Sandwich seen running on Asus Netbook [Android Central]
– Nexus tablet “a done deal”, $149 [Android & Me]