Netflix's Entergalactic is a new animated special from Kid Cudi 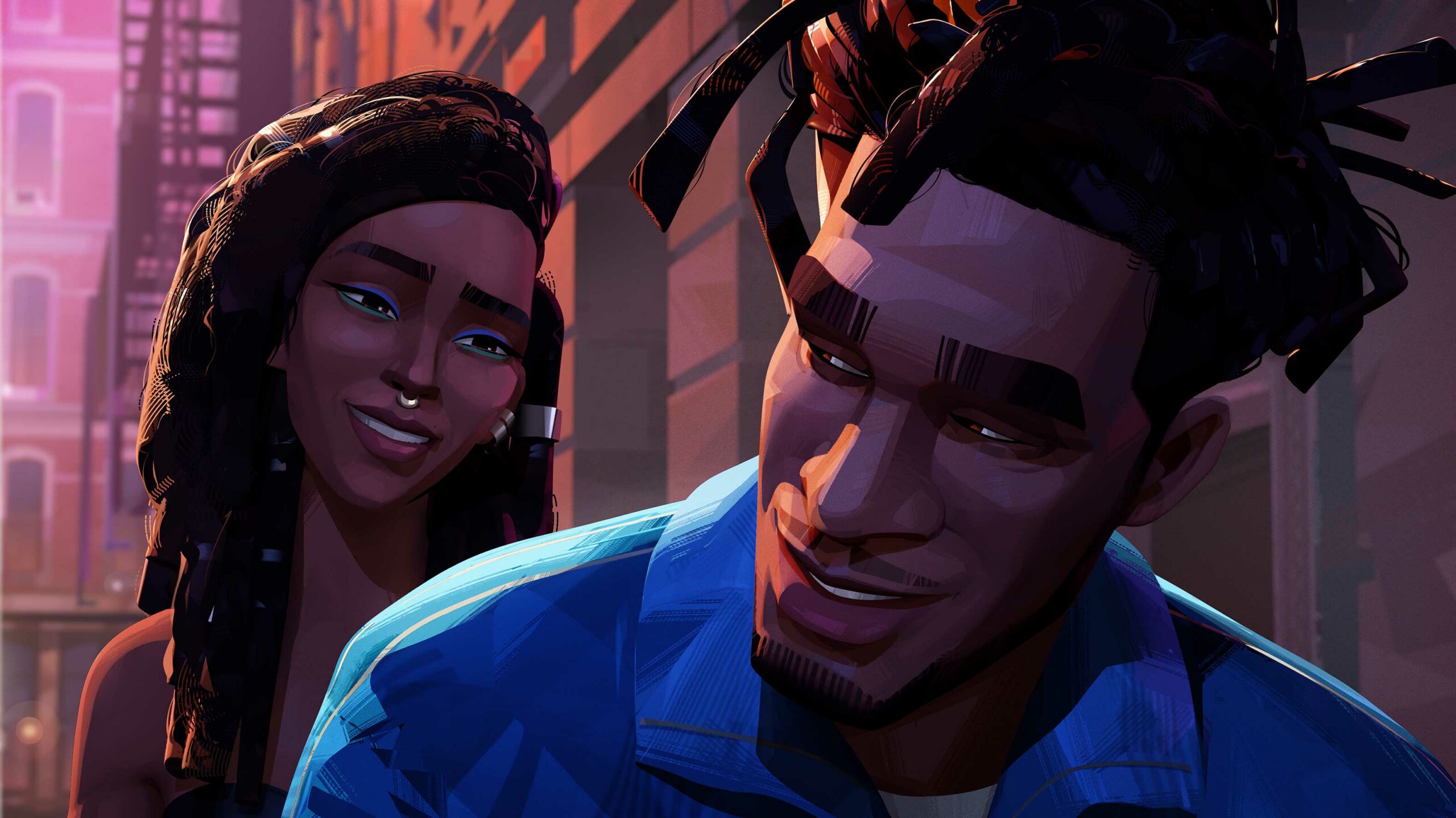 Teen besties Abby and Gretchen must deal with an otherworldly demon that possesses the latter’s body.

Based on Grady Hennix’s 2016 novel of the same name, My Best Friend’s Exorcism was directed by Damon Thomas (Killing Eve) and stars Elsie Fisher (Eighth Grade) and Amiah Miller (War For the Planet of the Apes).

The full list of movies and shows that hit Prime Video Canada in September can be found here. A round-up of October’s new content is available here.

A young veteran sneaks into the Vietnam War to deliver beer and messages of support to soldiers.

Based on the true story of John “Chickie” Donohue, The Greatest Beer Run Ever was co-written and directed by Peter Farrelly (The Green Book) and stars Zac Efron (Extremely Wicked, Shockingly Evil and Vile), Russell Crowe (Gladiator) and Bill Murray (Groundhog Day).

When the Justice League is kidnapped, Superman’s dog, Krypto, must team up with a bunch of other pets to save them.

After Ramy cheats on his bride-to-be with his cousin the night before his wedding, he must do some soul-searching and figure out his actual relationship with faith.

Remembering the Children: National Day for Truth and Reconciliation

On Sep 30 at 1 PM ET, don't forget to tune into @APTNtv for "Remembering the Children: National Day for Truth and Reconciliation" – an hour-long commemorative gathering at LeBreton Flats Park in Ottawa.

To commemorate National Day for Truth and Reconciliation on September 30th, Crave is streaming a one-hour special called Remember the Children to honour the residential school survivors, their families and communities, and the kids who died.

Yvonne Orji: A Whole Me

The full list of movies and shows that hit Crave in September can be found here. A round-up of October’s new content is available here.

After winning back the Mighty Ducks team name, the squad and their coach head to a summer hockey institute run by a hardcore former NHL player.

The full list of movies and shows that hit Disney+ Canada in September can be found here.

Based on Joyce Carol Oates’ 2000 novel of the same name, Blonde offers a fictionalized take on the life and career of the iconic Marilyn Monroe.

The film was written and directed by Andrew Dominik (The Assassination of Jesse James by the Coward Robert Ford) and stars Ana De Armas (Knives Out), Adrien Brody (The Grand Budapest Hotel), Bobby Canavale (Boardwalk Empire), Xavier Samuel (Spin Out) and Julianne Nicholson (Mare of Easttown).

This docuseries dives into the wild 2021 story of how amateur traders gamed the system to make retailer GameStop’s share price dramatically increase.

An ambitious artist must balance success and love when he moves into his dream apartment and falls for his neighbour.

It’s worth noting that the animated special is releasing alongside Kid Cudi’s album of the same name.

Idris Elba (Luther) narrates this docuseries about the history of unique sports around the world, including unique robot camel races in the United Arab Emirates, big wave surfing in Portugal and eagle hunting in Kyrgyzstan.

The full list of movies and shows that hit Netflix Canada in September can be found here. A round-up of October’s new content is available here.