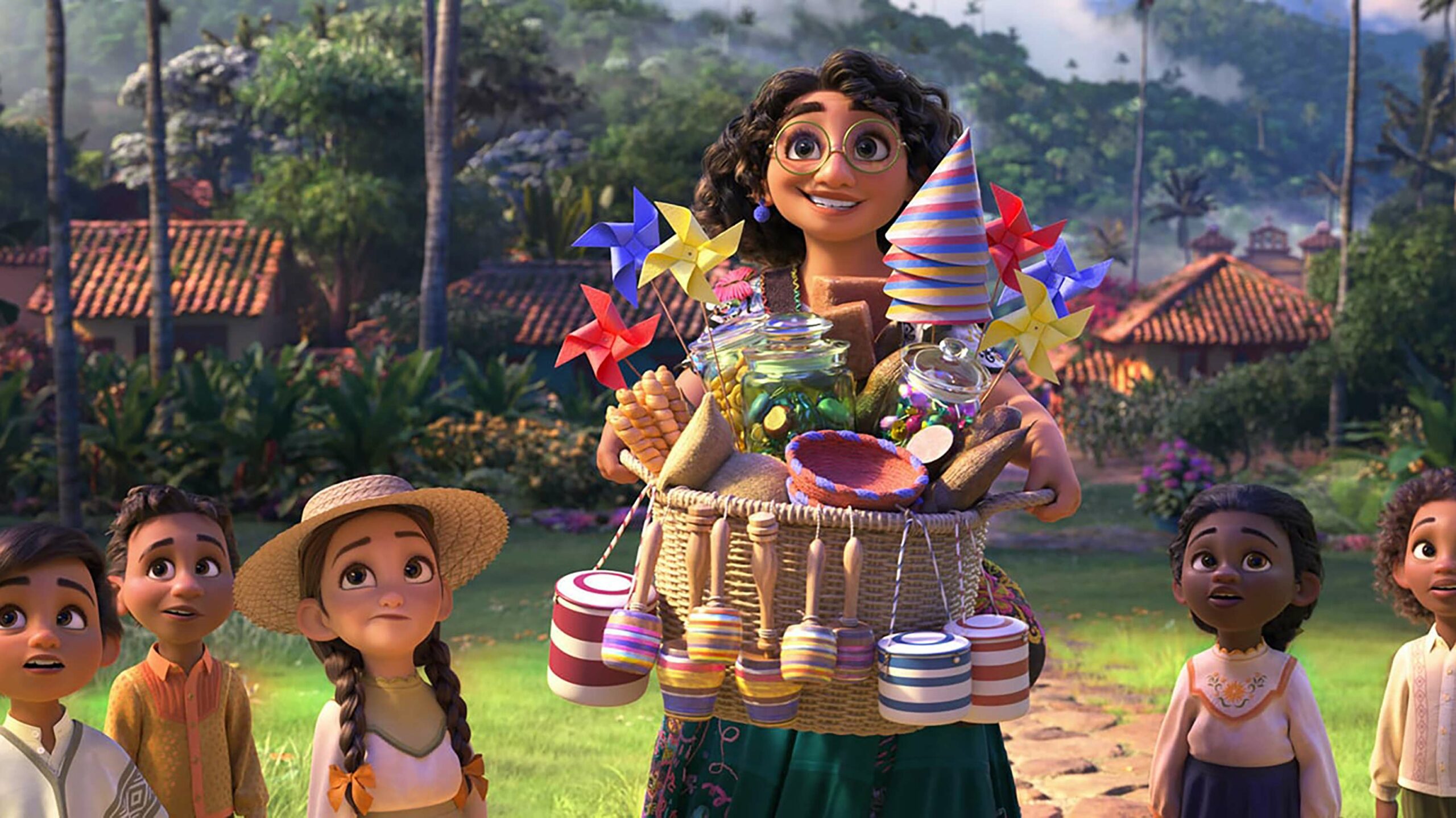 Being the Ricardos [Amazon Original]

The latest film from writer-director Aaron Sorkin (The Trial of the Chicago Seven) examines the relationship between I Love Lucy stars Lucille Ball and Desi Arnaz.

Stream Being the Ricardos here.

The full list of movies and shows that hit Amazon Prime Video Canada this month can be found here.

All of the Letterkenny men get head-to-toe physicals, the hockey players and the Skids face off in a video game battle and more.

Beyond the all-Canadian cast, the series is also filmed in Sudbury, Ontario.

The Loneliest Whale: The Search for 52

A mysterious 52 whale becomes isolated after emitting a call unrecognized by other whales.

The Loneliest Whale was directed by Joshua Zeman (Killer Legends).

In exchange for a reduced sentence, a group of convicts is sent on a deadly search-and-destroy mission to the island nation of Corto Maltese.

It’s also worth noting that Toronto’s own Jessie Reyez and grandson wrote the single “Rain” (featured in the above trailer) for the film’s soundtrack.

The full list of movies and shows that hit Crave this month can be found here.

The only ordinary member in a special family realizes she may be the only hope of saving the magic surrounding her home.

The full list of movies and shows that hit Disney+ in December can be found here.

Two low-level astronomers go on a media tour in an attempt to warn the world about an incoming asteroid that will destroy Earth.

Don’t Look Up was written and directed by Adam McKay (The Big Short) and features an ensemble cast that includes Leonardo DiCaprio (The Revenant), Jennifer Lawrence (Silver Linings Playbook), Meryl Streep (The Iron Lady), Jonah Hill (Moneyball), Mark Rylance (Bridge of Spies) and Timothée Chalamet (Call Me By Your Name).

Emily finds her footing in Paris until the fallout from a night of passion threatens to upend everything.

Comedian Jim Gaffigan riffs on the year that was, billionaires, marching bands and more.

Stories of a Generation with Pope Francis [Netflix Original]

Inspiring men and women over 70 discuss their important life lessons and choices.

Stream Stories of a Generation with Pope Francis here.

Merry Christmas and see you in the New Year!