Here are the best Black Friday deals in Canada 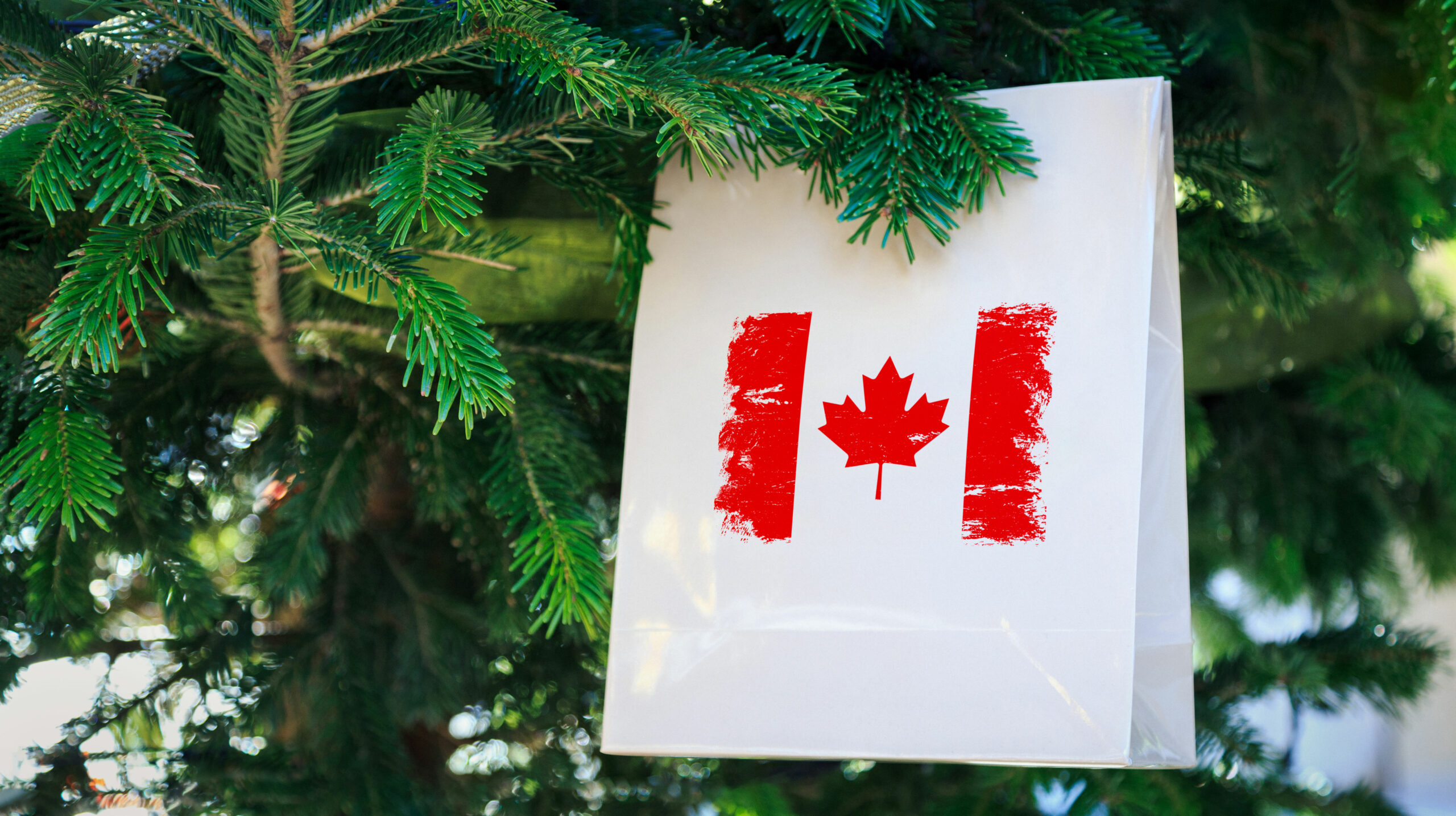 Several retailers in Canada have launched their ‘Black Friday’ deals.

Below is a round-up of some of the most notable offers and promotions:

Check out some of its most notable deals below:

The day has arrived.

All the deals all day long, and tech for days — welcome to Amazon’s official ‘Black Friday’ sale.

It’s worth noting that these products sell out quickly, especially at discounted prices. Some products in the list below might be out of stock or not on sale anymore.

Check out Amazon deals below:

Check out the deals below:

Google and Samsung have teamed up for a new holiday deal.

When you purchase a Galaxy smartwatch, phone or tablet you also get free Google Play Credit, as outlined below:

To get the promotion you have to purchase one of those above devices between November 19th and December 9th. You then have to register your new device to your Samsung Account and opt-in for the offer by December 20th.

You will receive a code by email once these steps are complete and verified. Once all of that is complete, you have until August 31st, 2022, to add it to your Google account in the Google Play store.

Find all Black Friday deals from Google below:

Check out all of the retailer’s offers below:

Check out some of the most notable deals below:

Check the current deals below:

Dyson Canada released an early sneak peek of its Black Friday sale on November 18th. It’s worth noting that the sale pricing isn’t live yet. You can find the discounted deals online and in Dyson Demo stores starting November 25th.

Newegg has PC components, pre-built PCs, laptops, peripherals and a lot more on sale, with more items to be discounted later this week. Check out some active notable deals below:

Ubisoft launched its Black Friday sales on the Ubisoft Store, discounting games by up to 80 percent. Plus, the company’s offering an additional 20 percent off your cart with the BF20 promo code. Check out some of its current deals below:

As Canadians, we appreciate warm clothing and gear that holds up in the wilderness. Thankfully, that’s what MEC is all about. You can save big with the outdoor gear sale at MEC this Black Friday with discounts of up to 50 percent.

Check out our curated list of the best deals below:

iRobot’s batch of Black Friday and Cyber Monday deals are out, and now is the perfect time to be getting discounted robot vacuums and mops.

Check the promotions out below:

Check out the current batch of iRobot deals here.

It’s important to note that many of the deals are on “like-new” and refurbished products, according to eBay.

Here are some of the notable products currently on sale at eBay:

Steam’s Autumn sale is live now, with several titles, including Cyberpunk 2077, Far Cry New Dawn, Need for Speed Heat and Humankind, up to 80 percent off.

The sale is available from November 24th to December 1st.

Here’s a list of some of the notable titles on sale at Canadian prices: