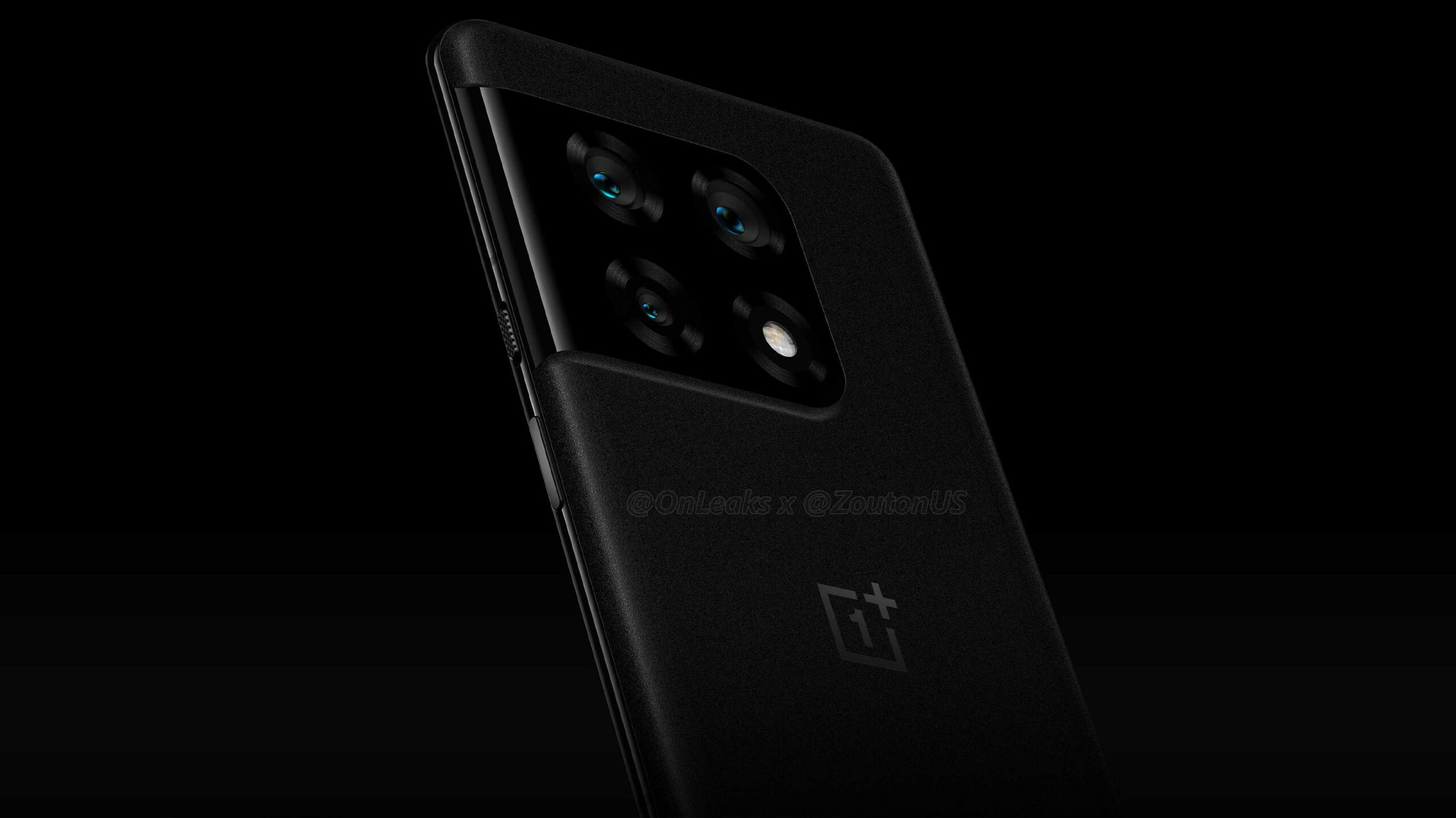 As we approach 2022 and the rumoured launch window for the next OnePlus flagship smartphone, more specs regarding the device are beginning to leak regarding the upcoming smartphone.

The latest leak, courtesy of ‘Digital Chat Station,’ suggests that the camera won’t feature a very far-reaching telephoto and will instead aim for a 3.3x optical zoom lens. This will result in a 30x digital zoom, but there’s no word on any hybrid zoom capabilities.

Leaked renders also show off two other cameras, which are expected to be ultra-wide and standard focal length lens equivalents. These cameras also use Hasselblad’s colour science, but it’s still unknown if the partnership between the two brands will extend to hardware.

Another leak that was turned into a render shows off the phone in pine green colour that looks similar to the shade Apple used on the iPhone 11 Pro series.

In 2020 OnePlus skipped its usual ‘T’ series phone, so there could be a chance that the OnePlus 10 and OnePlus 10 Pro may launch a little earlier than normal. However, the company traditionally releases its flagships in the spring and the OnePlus 9 series launched near the end of March.

Since then, OnePlus has undertaken a software overhaul, so it will be interesting to see how well Android 12 runs on the new devices.