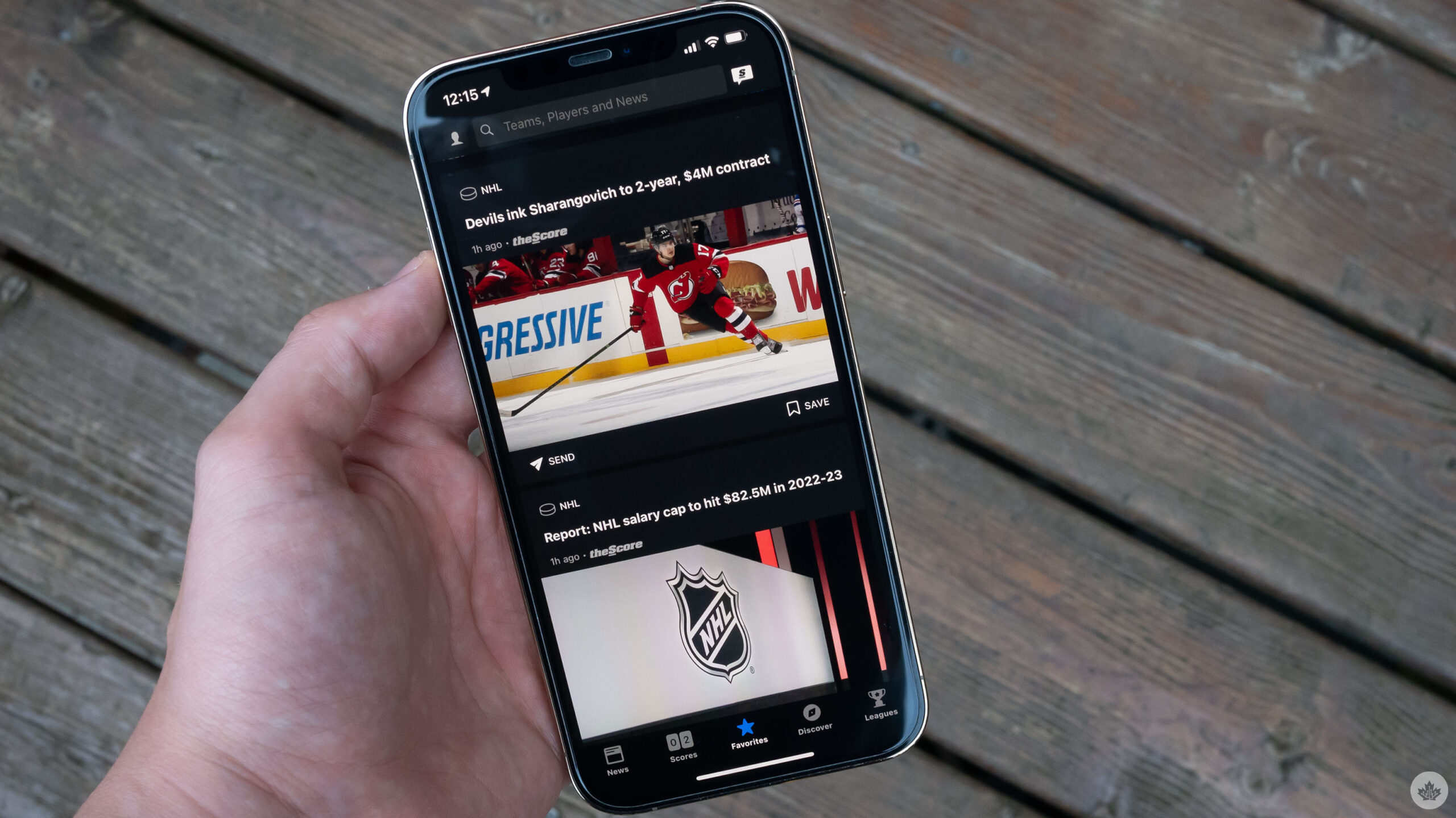 In a press release, the companies state that the acquisition will create “North America’s leading digital sports content, gaming and technology company.”

Following the legalization of single-game sports betting north of the U.S. border, Canada’s sports betting market has become a hotbed of investment for large U.S. companies. Penn has released its digital sportsbook in four U.S. states and plans to add more before its launch in Canada. theScore and Penn have had a strategic partnership since 2019 that involved the casino company holding a 4.5 percent equity stake in the company.

theScore is currently run by its founder and chief executive, John Levy, and Benjie Levy, the chief operating officer. The Levy family will continue to run theScore after the sale closes. The platform currently has four million monthly users and launched a sportsbook in the fall of 2019. The media company’s estimated 2022 fiscal revenue is $85 million USD (roughly $106 million CAD), nearly 24 times less than what Penn National paid for it.

theScore’s stat tracking and media platform app is available on iOS and Android.