Bids had surpassed $4,000 prior to the listings being removed 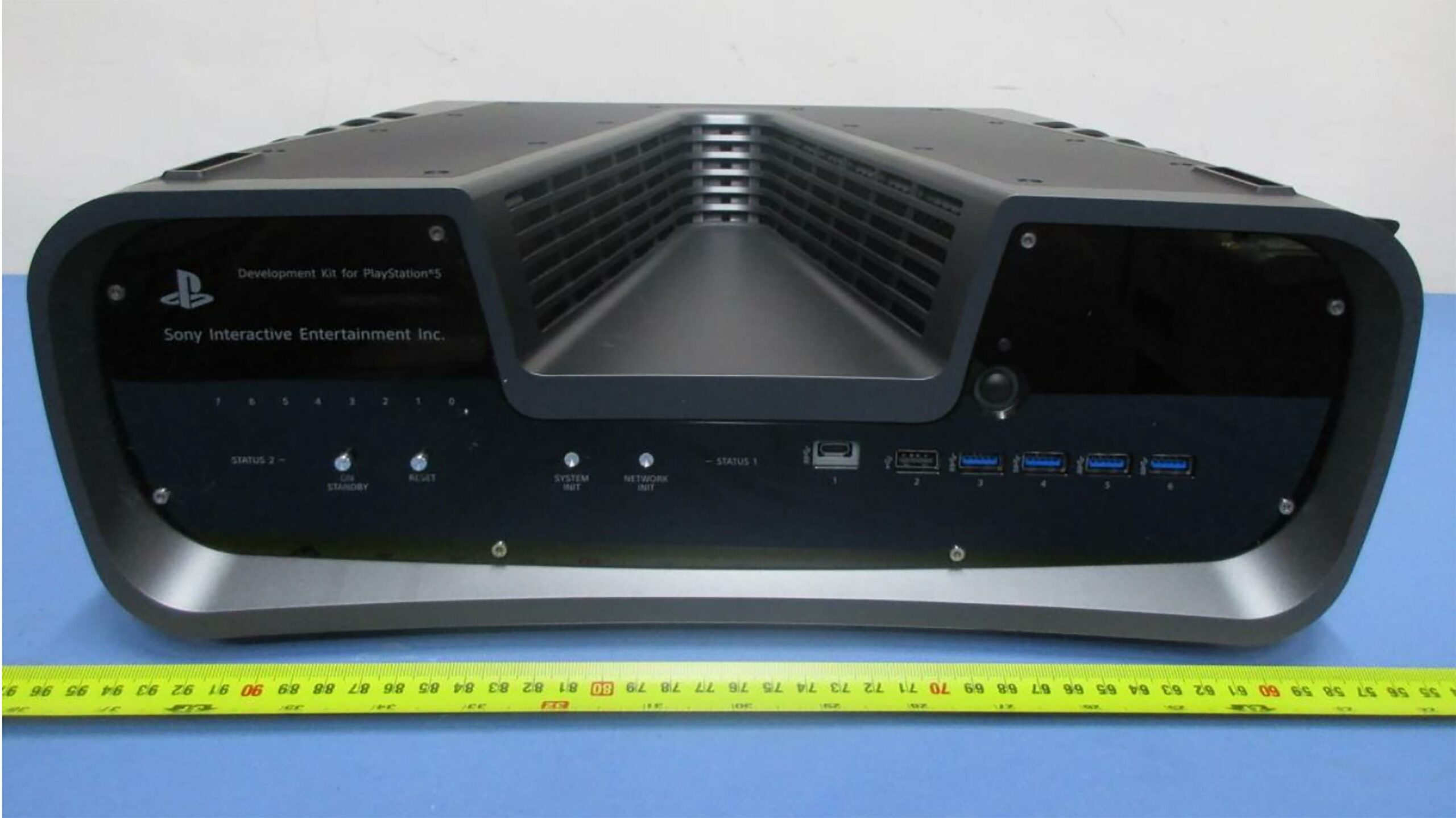 Two PlayStation 5 dev kits were briefly listed on eBay before being taken down.

Twitter users Zuby Tech and iDCx1337 spotted the listings, which were for the DFI-D1000AA dev kit and a DFI-T1000AA test kit.

The former model had reached €2,850 (approximately $4,216 CAD) after 12 bids prior to its removal, based on a screenshot from iDCx1337. It’s unclear how much higher it could have gotten, though, given that the seller set the selling period for nearly 10 days.

There isn’t a screenshot available to show what the DFI-T1000AA model is selling for. It’s unclear why the listings were removed, but it’s likely that Sony had ordered them to be taken down.

For context, the V-shaped dev kit offers more powerful and open-ended access to the PS5 hardware to give developers more freedom as they make games for the system. Because of that, it’s unlikely that the average person would even know what to do with a dev kit even if they had managed to purchase one from eBay.

The test kits, meanwhile, more closely resemble the PS5 in both appearance and under the hood specs to allow developers to try out their games and tweak them for players.

If you’re wondering when you can get an actual retail model of the PS5, you might be in luck. Earlier this week, Sony confirmed that it has secured enough chips to reach its PS5 manufacturing goals for the current fiscal year.