The phone will feature an SD card slot

The Samsung Galaxy S21 FE has been spotted in the TENAA the Chinese certification site showcasing the device’s specifications along with four product shots. 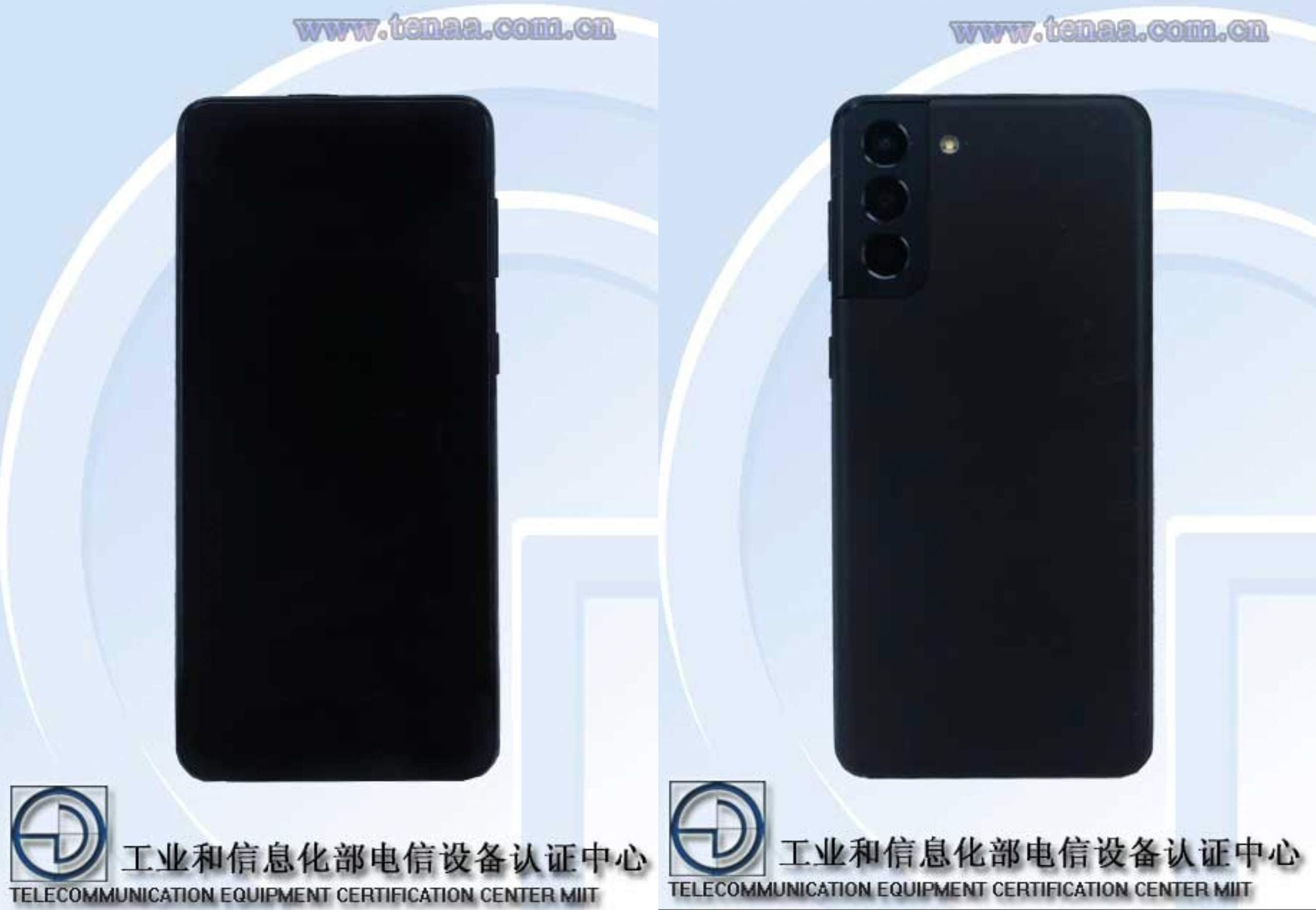 The selfie camera will offer a 12-megapixel sensor, according to the listing.

The S21 FE will also reportedly feature 8GB of RAM, up to 256GB of storage, 4K video shooting, SD card support, an in-screen fingerprint scanner and a 4,370mAh battery. It’s worth noting that GSMArena says that the device was spotted running 6GB of RAM in previous benchmarks, so RAM might be region-specific.

Further, the  S21 FE will sport white and gray colour options, according to the TENAA certification.

Due to chip shortages, GSMArena suggests that the phone would launch in October. Previous leaks indicate that Samsung might push back the launch of the S21 FE due to a lack of Snapdragon 888 chips