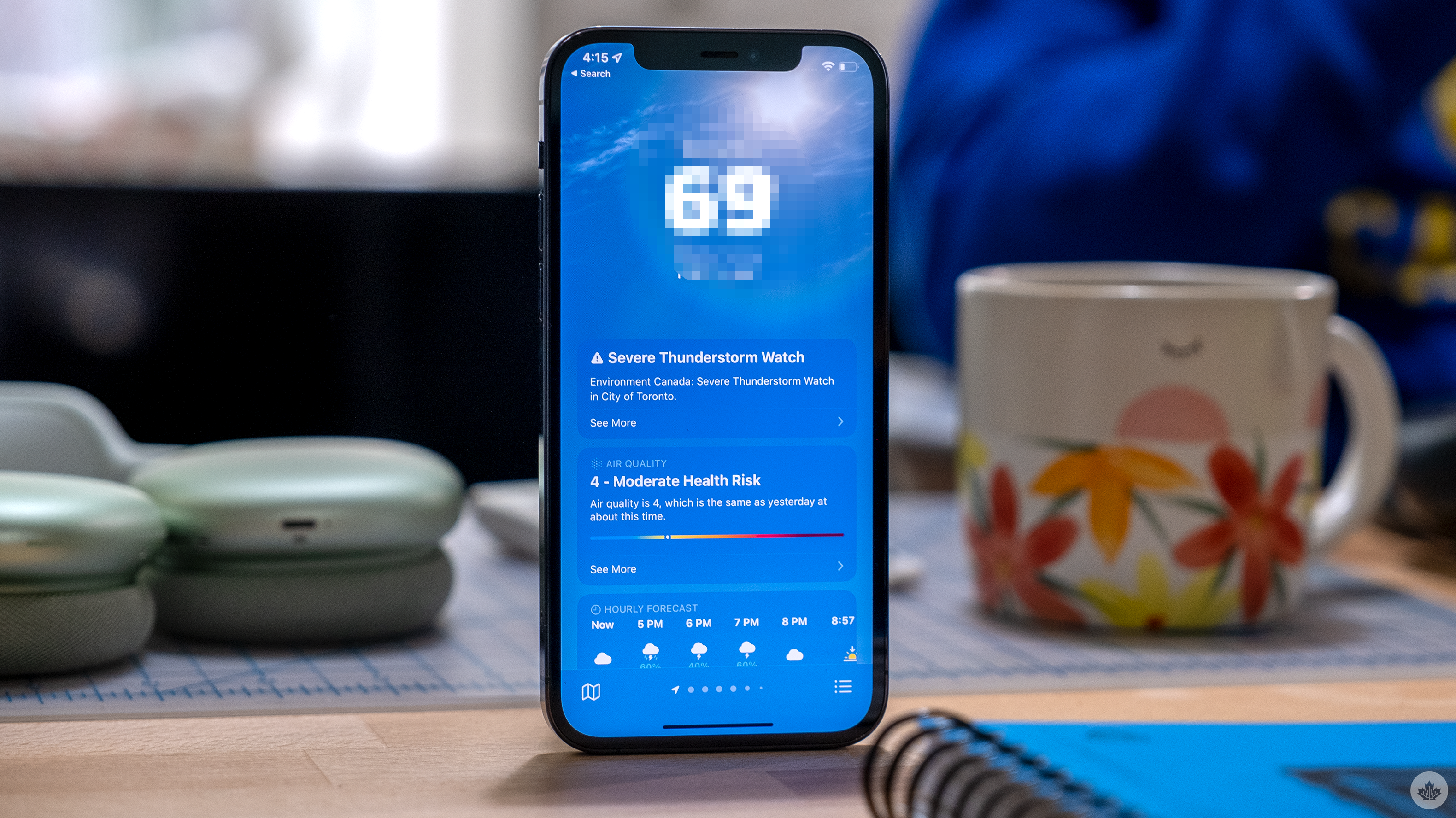 Update 07/13/2021 7:31pm ET: According to notable tech YouTuber Marques Brownlee (MKBHD), iOS doesn’t show 65 degrees or 67 degrees either and the metric system (blame Canada) is the source of the problem.

This turned out fascinating:

The reason is possibly that the source data is in METRIC (the correct scale) which means there's a gap between 20 and 21 Celsius, which rounds to 68 and 70, respectively

Instead, the iOS Weather app indicates that it’s 70 degrees Fahrenheit, even if it’s actually 69 degrees outside. This is precisely the opposite of “nice!”

It’s unclear why the app does this, but it’s likely an effort on Apple’s part to prevent “69” related humour. While Apple often takes things a little too seriously, the company also has a history of sometimes poking fun at itself, so it’s strange a childish sex-related joke embodies a line the company won’t cross.

This may be simply a glitch accidentally introduced with iOS 14.6, especially given The Verge reports that the internet’s favourite number appears on iPhones running iOS 15 and older versions of Apple’s mobile operating system.

If this is a glitch, we’ll likely know soon given how quickly Apple typically patches out widely publicized issues like this.

Of course, in Canada, we use the far more civilized metric system and, in turn, Celcius for indicating the temperature. If you’re like me and have no idea what temperature 69 degrees Fahrenheit is in Celcius, I Googled the answer for you —  20 degrees Celcius, a very nice temperature.