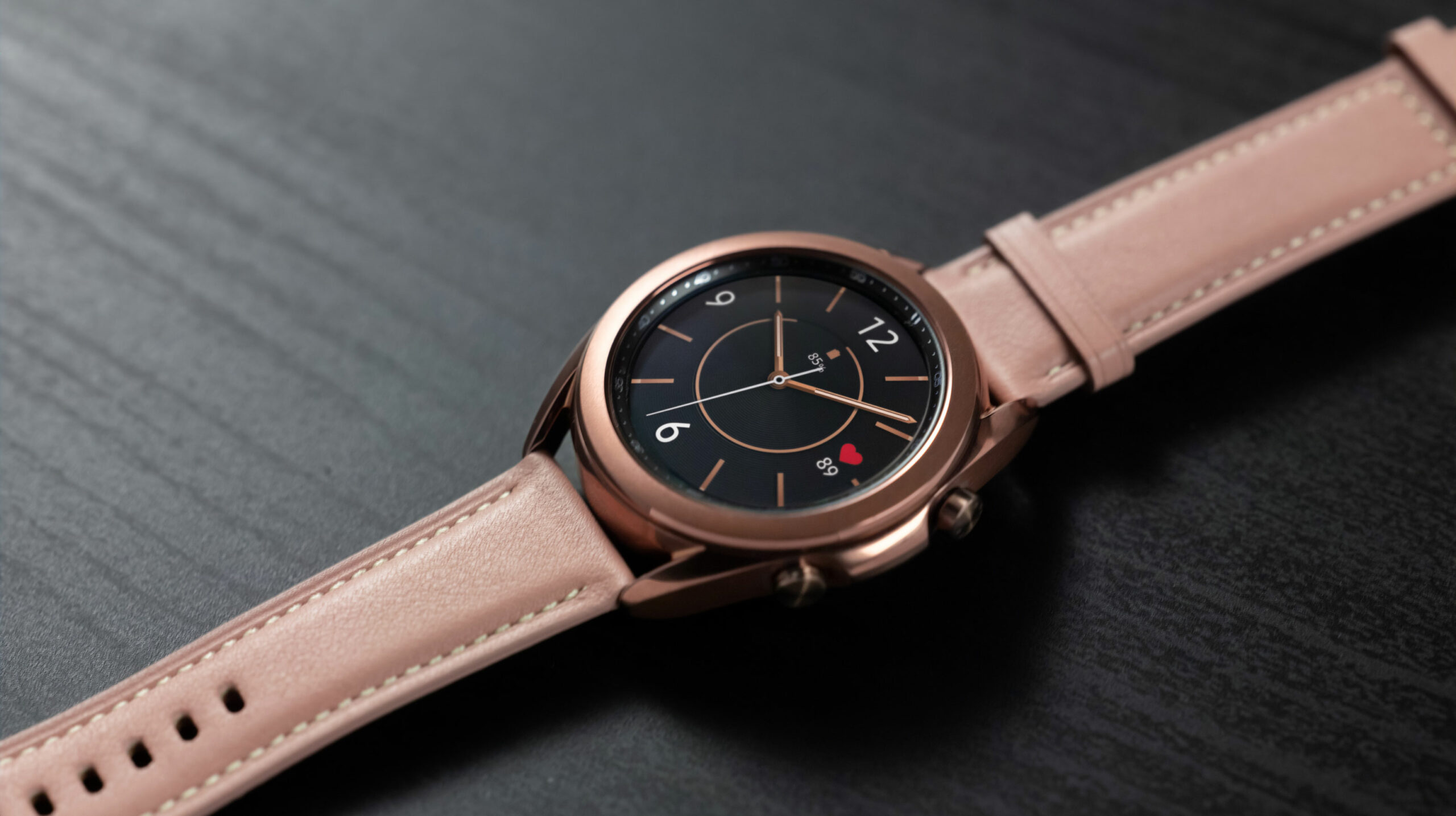 Samsung will reportedly unveil the Galaxy Watch 4 and Watch 4 Classic on August 11th, and while it may take a few weeks before the launch of the devices, we can confirm that they will likely release in Canada.

The two watches were spotted on Canada’s Radio Equipment List (REL). In total, they show up on the list eight times — four times for each device with slightly different hardware numbers: SM-R860, SM-R865F, SM-R870, SM-R875F, SM-R880, SM-R885F, SM-R890, and SM-R895F. It’s possible that these codes signify different colour variants and size differences, but it’s impossible to say for sure.

It’s great to see that these devices will be coming to Canada, but the database doesn’t indicate anything about Samsung’s upcoming smartphones. It’s possible that the Z Fold 3 and Z Flip 3 will have later release dates than these wearables and that’s why they haven’t shown up on the database yet, but only time will tell.