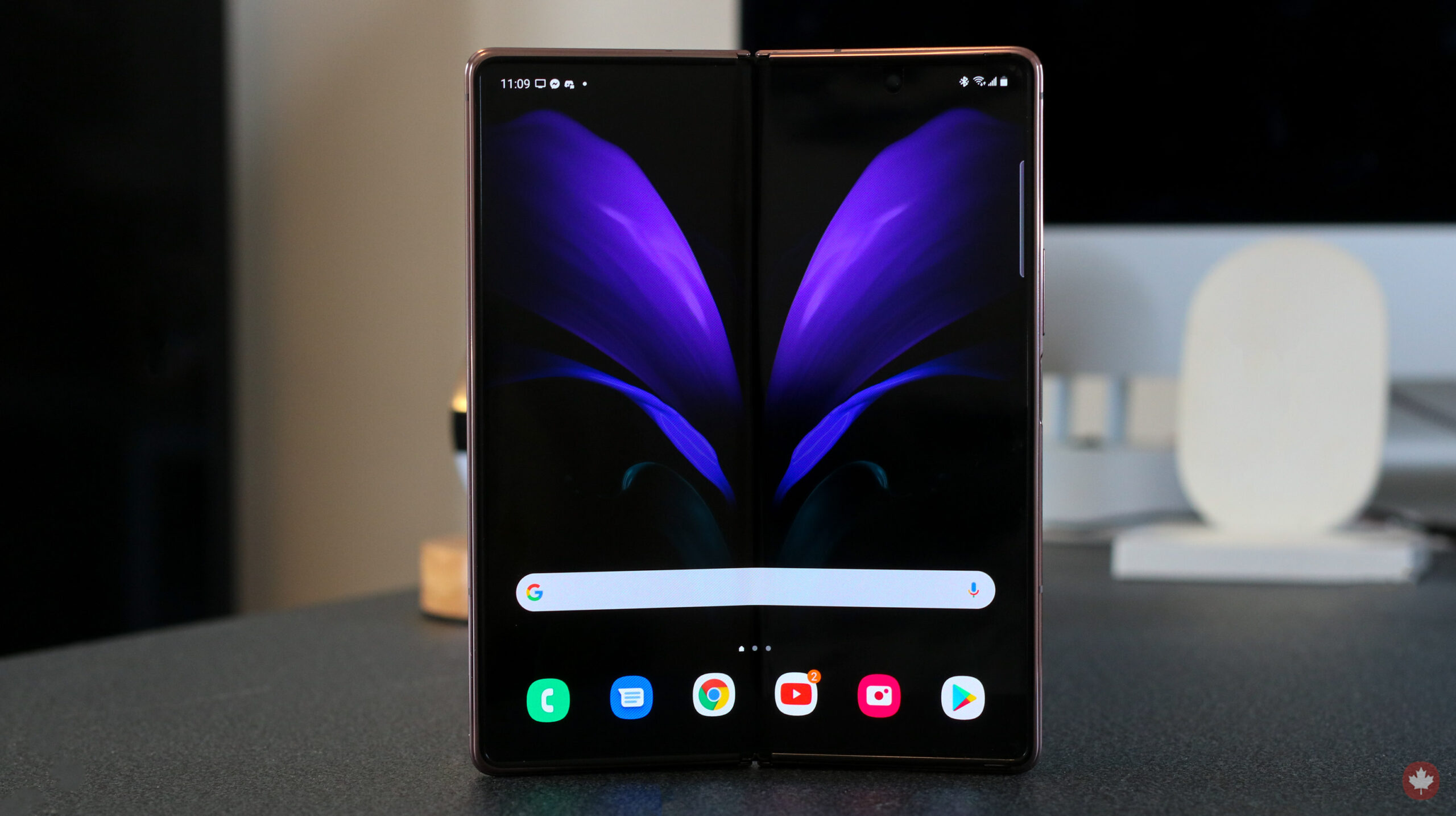 A new FCC filing for the S Pen Pro, a bigger version of the S Pen with Bluetooth connectivity that launched alongside the S21 Ultra has hit the web.

The filing indicates that the S Pen Pro will work with the unannounced Fold Z 3, the S21 Ultra, the Note 20 lineup, some of Samsung’s tablets and more.

It’s not shocking that the Z Fold 3 will work with this S Pen, previous rumours about the handset indicated that’d it support a stylus.

After an FCC document is published, it can indicate that the product will launch soon. According to the latest leaks, Samsung will launch the Z Fold 3, the Z Flip 3, two new watches and Galaxy Buds on August 11th.