The smartphone will also feature One UI 3.1.1 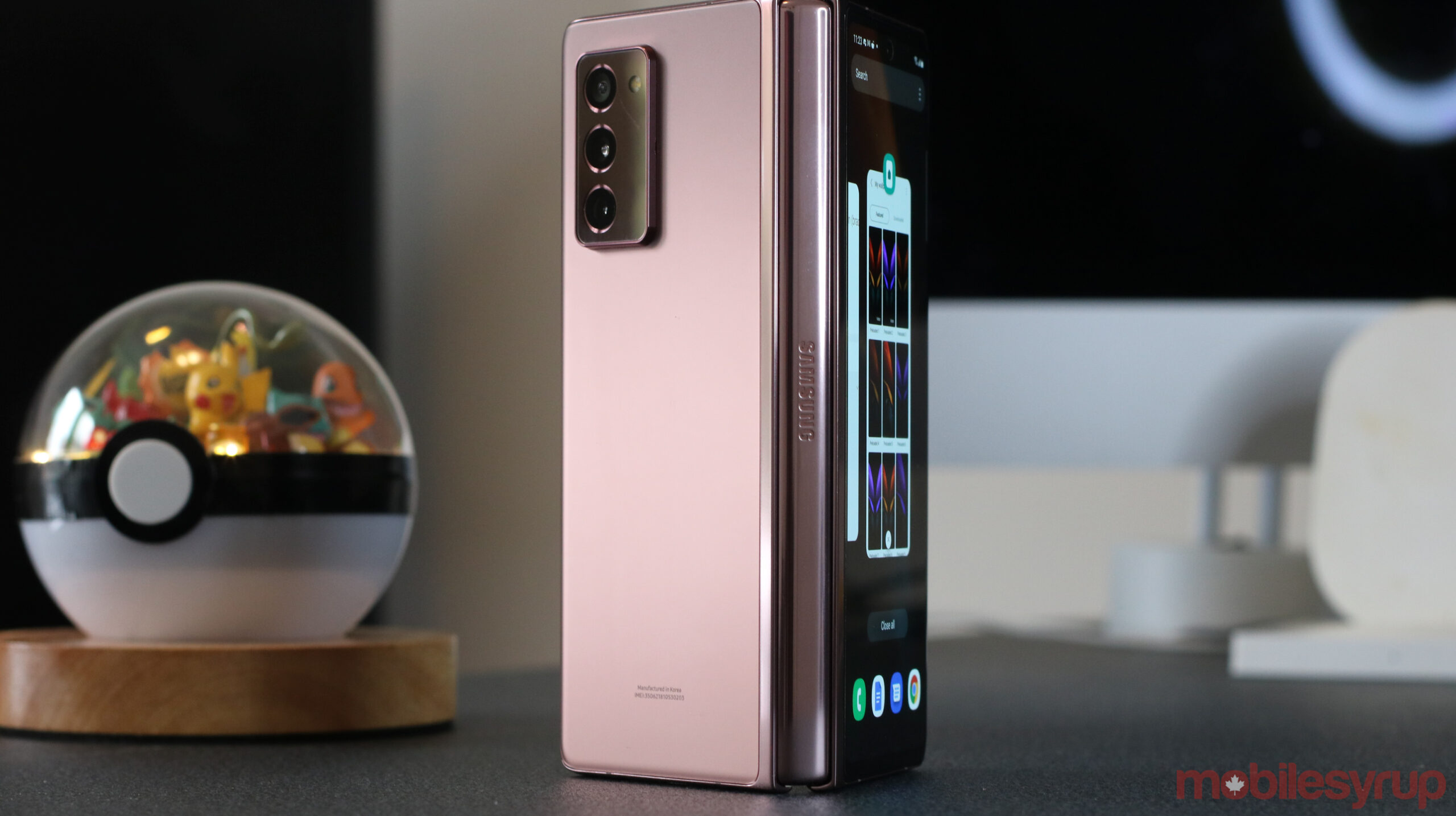 Samsung’s Galaxy Z Fold 3 is reportedly a couple of months away, but we’re learning a bit more about the upcoming device.

Firstly, a tweet from well-known leaker Evan Blass indicates that the phone will “definitely” be S-Pen compatible. We’ve heard previous leaks indicating that the Z Fold 3 will work with the S-Pen, but there were also similar rumours surroudniung the Z Fold 2.

However, now that we’ve heard from Blass himself about this feature, it seems a lot more credible and definite.

The leaker says that One UI 4.0 will go into testing next month with the One UI 4.0 series. This means that we likely won’t see it on our devices in Canada until December.

Samsung’s Galaxy Z Fold 3 could show up anytime between August and October, but it seems like the phone will likely be revealed sooner rather than later.