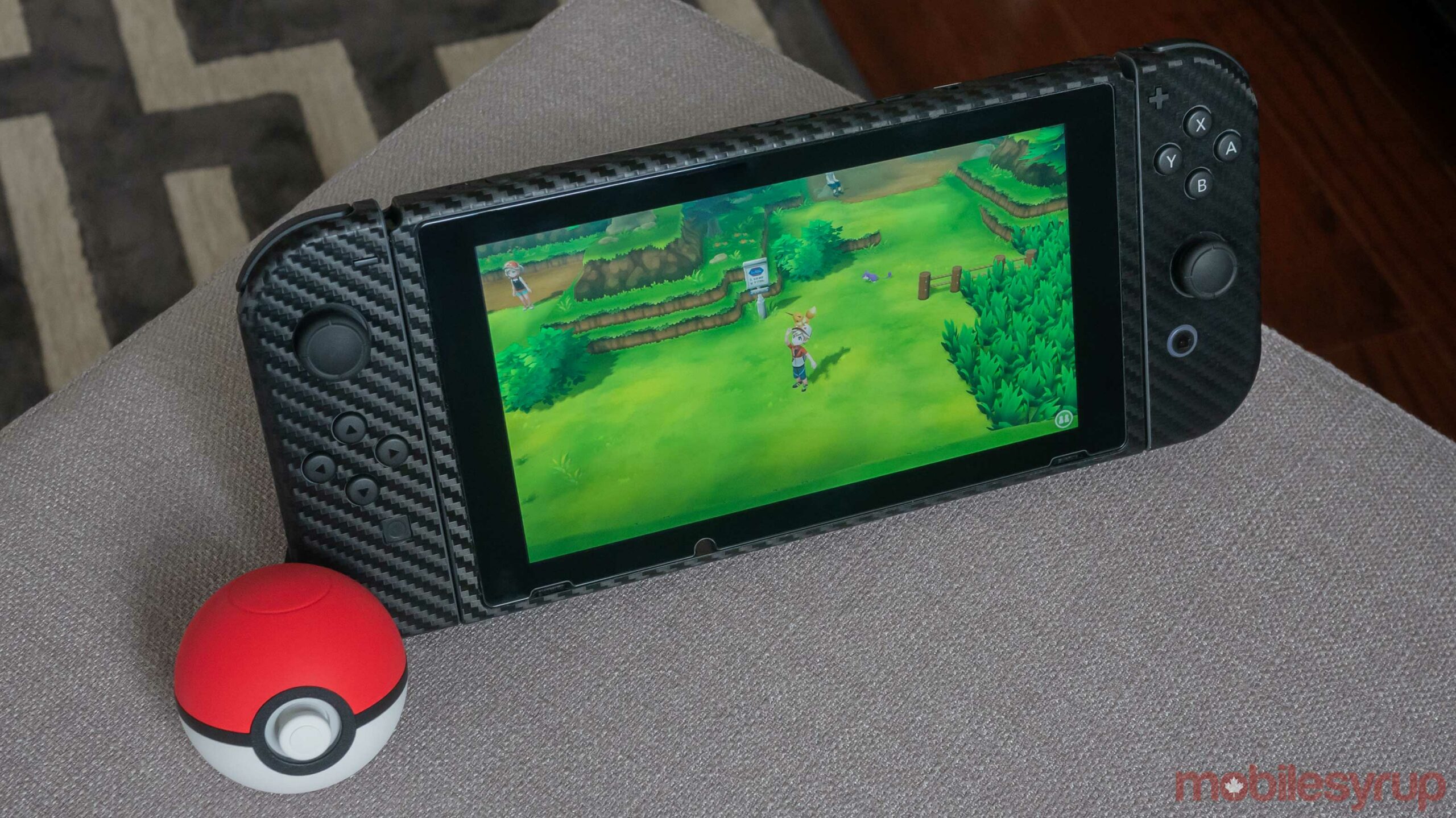 The company also surpassed its prediction for the full year by hitting 28.83 million shipped consoles, a 37 percent increase from 2020. This brings the home console-hybrid portable system’s total lifetime sales to 84.59 million.

If the Switch’s impressive sales numbers continue, the console should outsell the Wii’s 101.63 million total lifetime sales next year. With that in mind, the company noted in its latest earnings report that the worldwide semiconductor shortage could create “obstacles to the procurement of parts.” Nintendo aims to sell 25.5 million Switch consoles over the next fiscal year running from April 21st to March 22nd.

Looking to the future, Nintendo has a new blue Switch Lite and Miitopia releasing in May, Mario Golf: Super Rush in June and The Legend Zelda: Skyward Sword HD in July. Rumours also continue to swirl about a new “Switch Pro” capable of outputting 4K visuals to a TV, though the tech giant hasn’t officially revealed the console yet.

The company is also expected to reveal more about its upcoming game slate at next month’s E3.