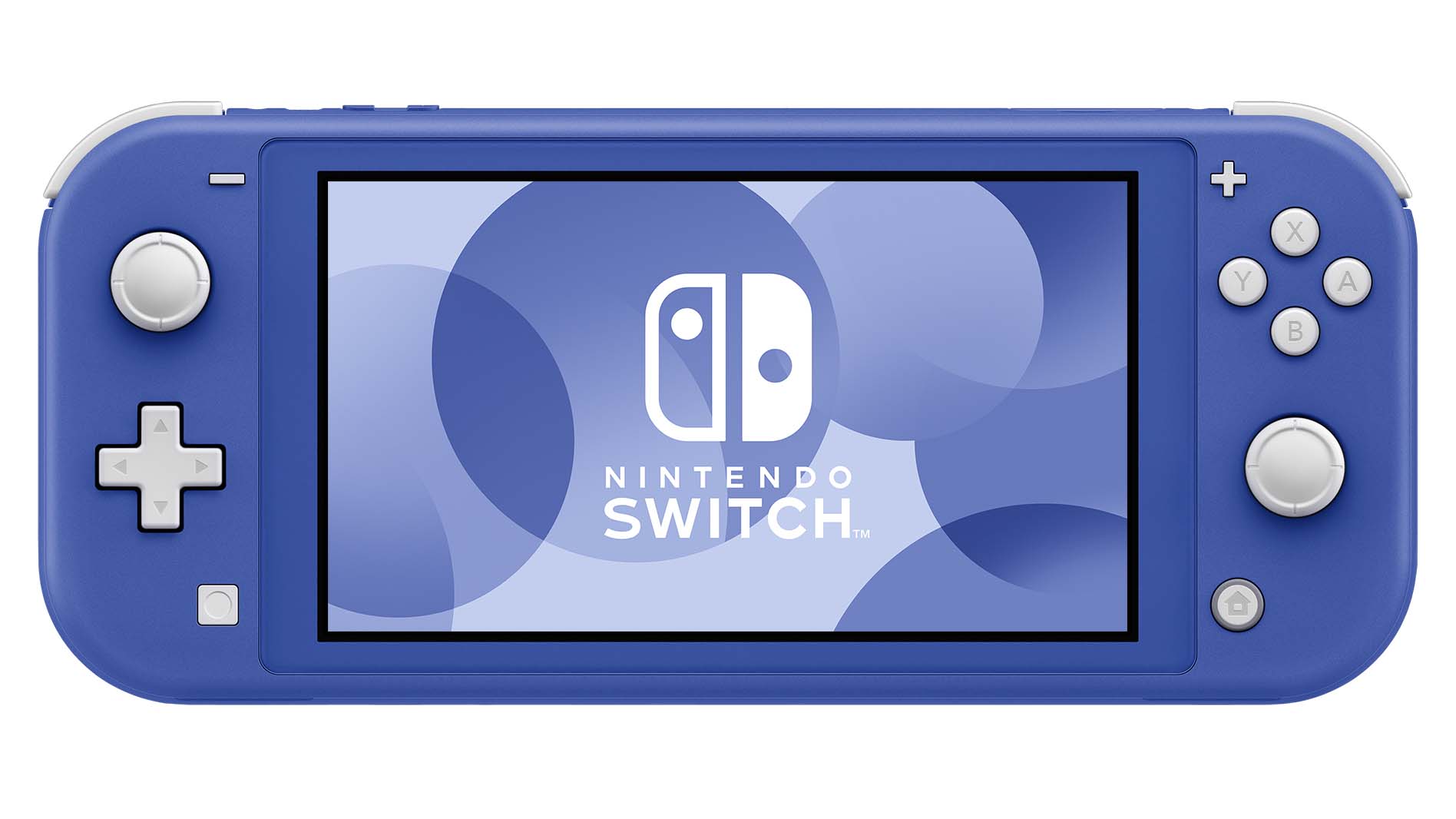 Despite possibilities of Switch and Switch Lite hardware shortages looming on the horizon, Nintendo has revealed a new Switch Lite colour variant.

The “fresh new blue’ colour seems to have a strong purple tinge to it that’s reminiscent of the classic purple Game Boy Colour, Game Boy Advancr or even the 3DS (Nintendo seems to have a thing for purplely blue). 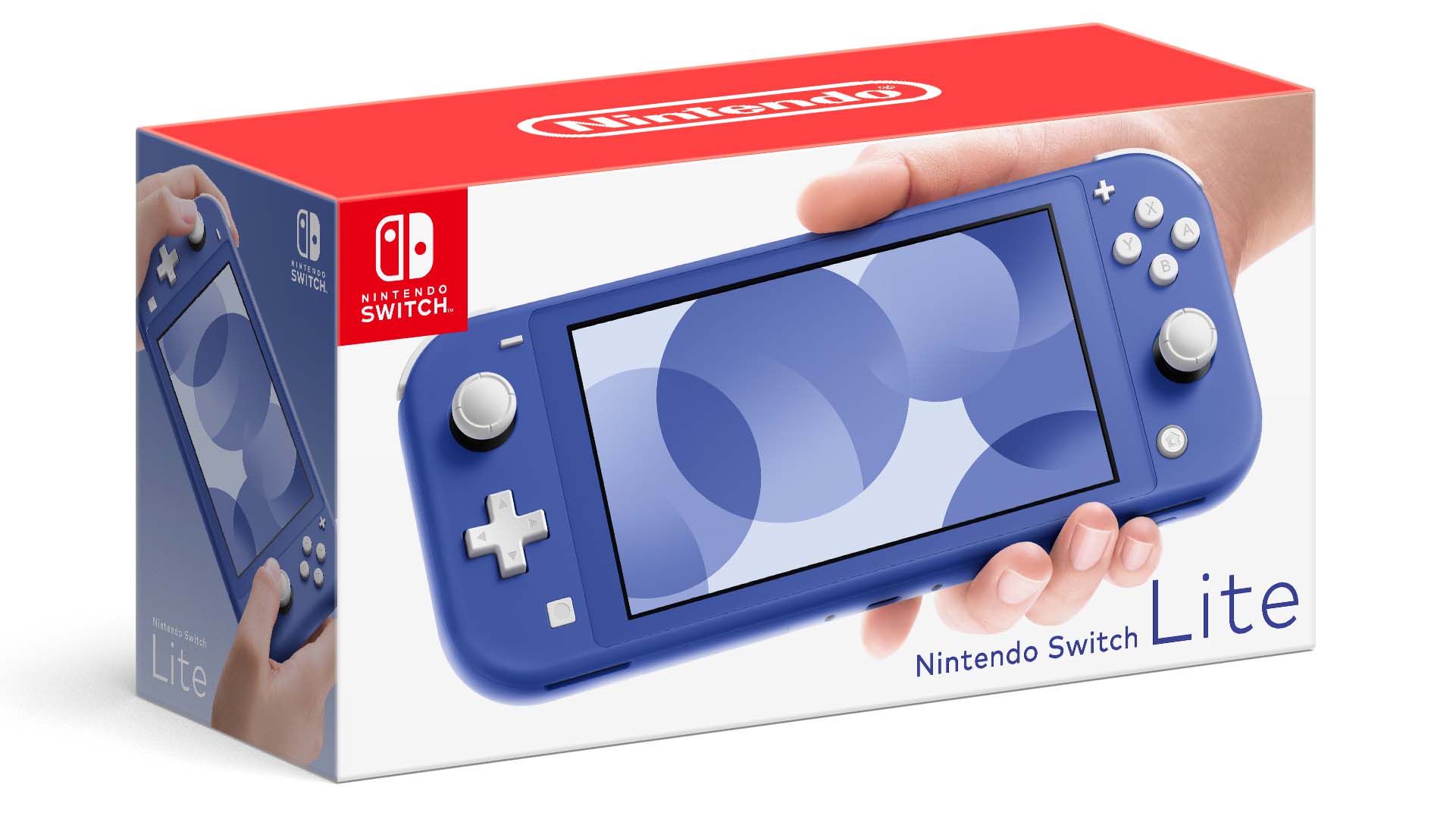 Though the Switch Lite can’t be docked and played on a television, it’s a well-made, slightly cheaper version of the console.