The deal is available until May 5th at 4 PM ET 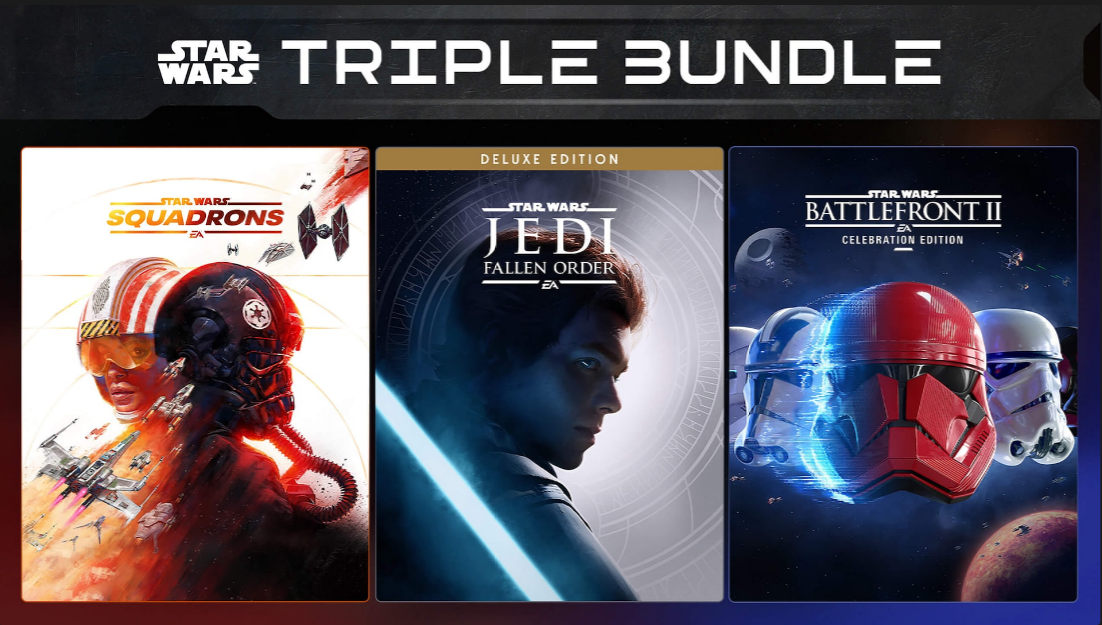 Fly with your squadron in strategic multiplayer battles in Star Wars: Squadrons, and learn what it takes to be a pilot in an exciting single-player story.

To get the bundle or to learn more about it, click here.

Other ‘May the 4th’ deals and news: