Star Wars: Knights of the Old Republic 1 and 2 now half off on iOS and Android 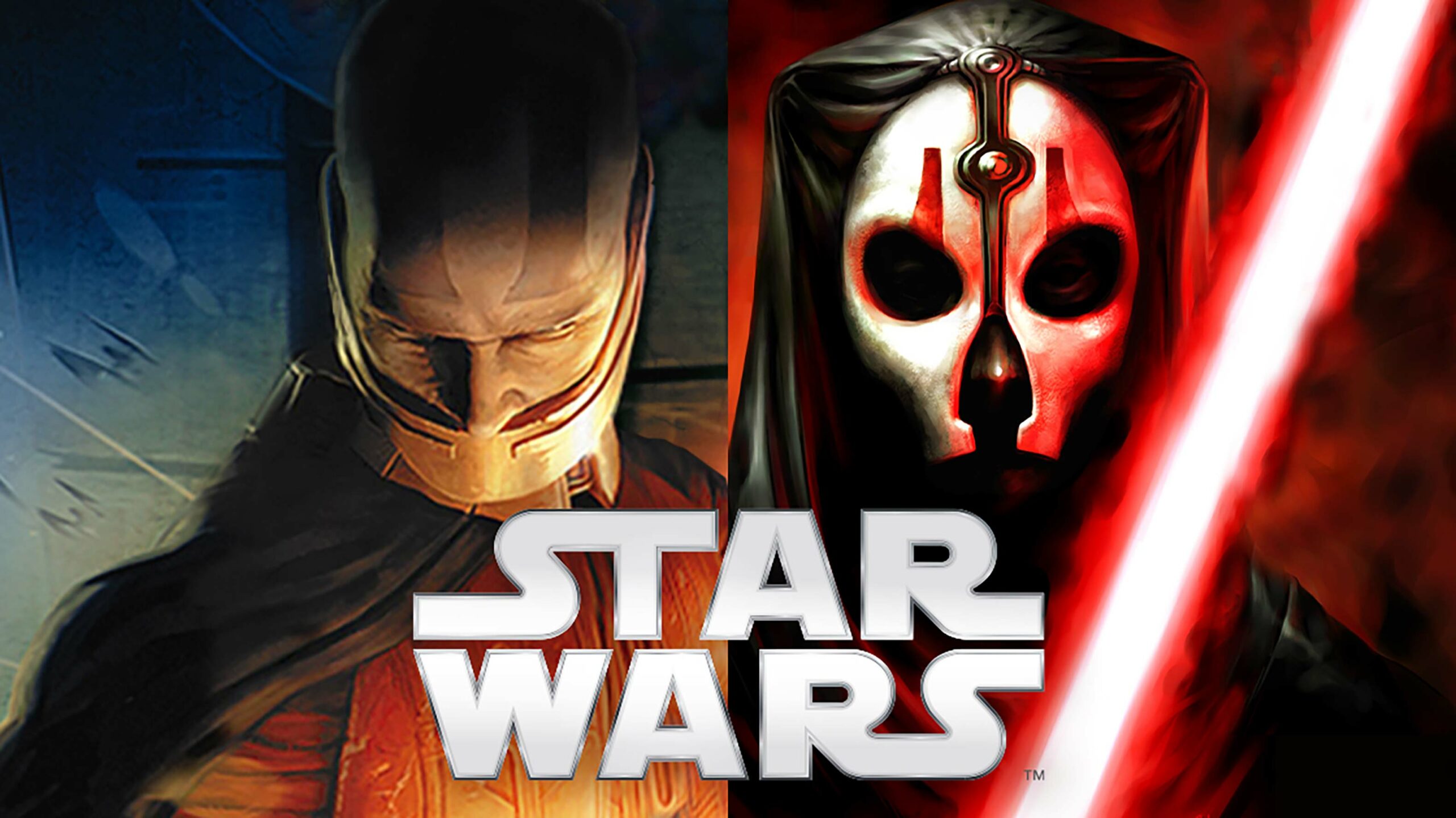 Publisher Apsyr is currently offering the two Star Wars: Knights of the Old Republic games for 50 percent off on mobile.

Both games will remain on sale until May 7th.

It’s worth noting that KOTOR II only just launched on mobile in December, so a price drop just over four months later is a pretty solid deal. Both games have been discounted to coincide with next week’s “Star Wars Day,” which, as always, falls on May 4th.

Developed by Canadian studio BioWare Edmonton, the first KOTOR puts players in the role of a soldier-turned-Jedi who leads a ragtag group of heroes on a galaxy-spanning journey to defeat Darth Malak and his Sith forces. Set thousands of years before the Skywalker Saga, the game features turn-based combat (allowing it to translate rather well to mobile) and branching dialogue options that let you choose whether you want to become the ultimate Jedi, or a sinister new Sith.

Just one year later, American developer Obsidian released the direct sequel, The Sith Lords, which takes place five years after the first game. Now, the Sith have almost completely conquered the galaxy, leading you, the Jedi Exile, to gather a team and seek out the remaining Jedi to stop the Sith once and for all.

Because of its rushed development cycle, KOTOR II features minimal gameplay improvements over the first game’s solid turn-based combat, but it does offer a far more nuanced and morally grey narrative. Additionally, you’ll be able to develop bonds with your party members and even train some of them to become Jedi, all while making choices that shape the outcome of the story.

It’s worth noting that more KOTOR is likely on the way. In a recent interview, Bloomberg reporter Jason Schreier — well known for his accurate industry leaks — teased that Aspyr is remaking BioWare’s original game. However, further details remain unknown.

Separately, publisher Electronic Arts is reportedly working on some sort of successor to the original games that would bring them into the current Star Wars canon. The games have been considered non-canon “Legends” material since Disney’s acquisition of Lucasilm.