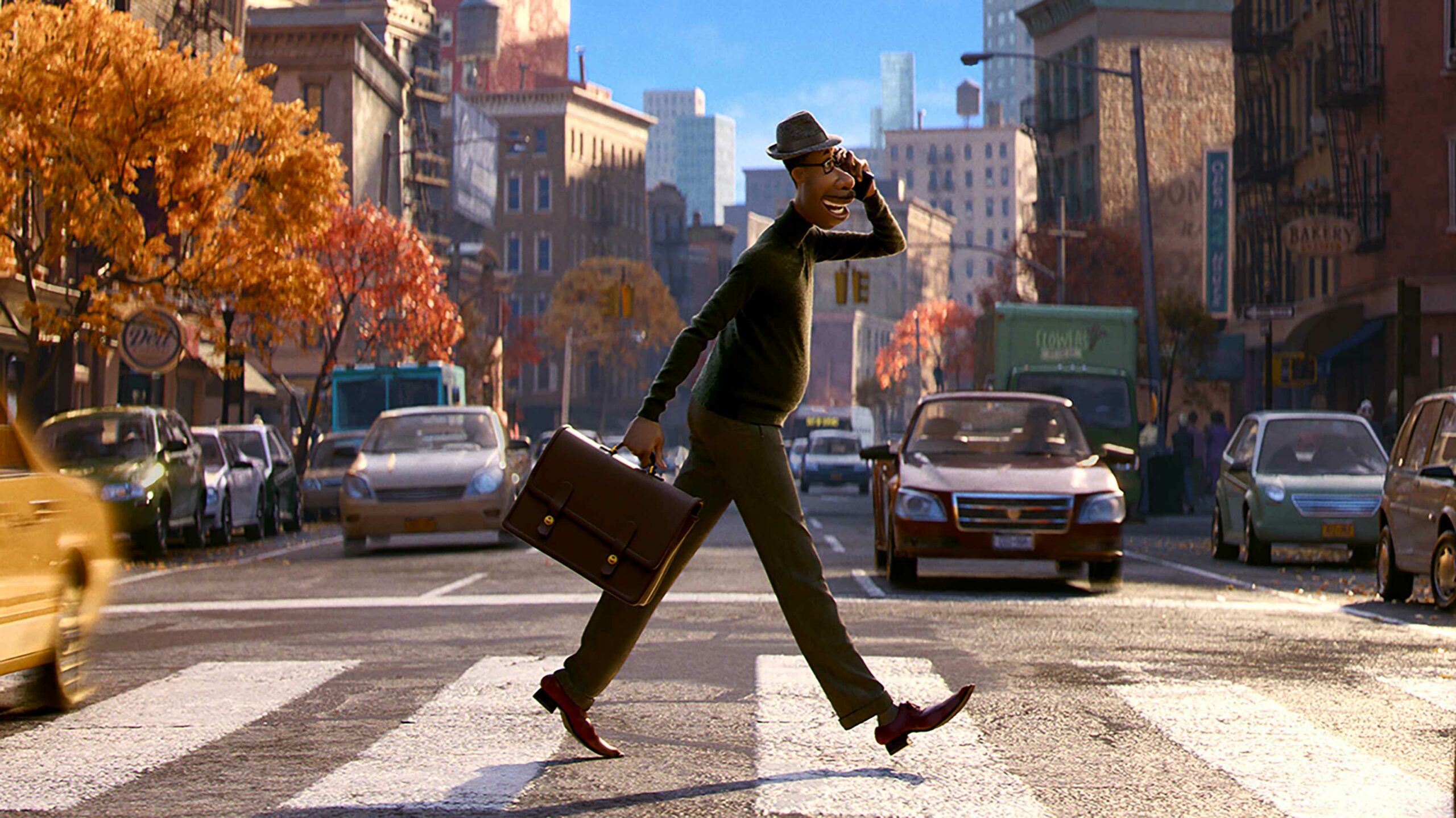 This follows rumours from last month that the company was “exploring” a direct-to-Disney+ release for Soul.

Disney and Pixar's Soul will be streaming exclusively on Disney+ on December 25th. ✨ #PixarSoul #DisneyPlus pic.twitter.com/3gPhX7u4CO

Unlike Mulan, which was initially only offered to Disney+ subscribers in September for an extra $34.99 CAD, Soul will be available to anyone with a Disney+ membership at no additional cost. Disney will release the film theatrically in markets where Disney+ has not yet launched.

Soul was originally set to hit theatres in June, but was pushed to November 20th due to the COVID-19 pandemic.

Directed by Pete Docter and Kemp Powers, Soul tells the story of a musician (voiced by Jamie Foxx) who must find his way back from the afterlife alongside a cynical spirit (voiced by Tina Fey).