Disney also says the film will become available to all Disney+ subscribers in December, regardless of this fee 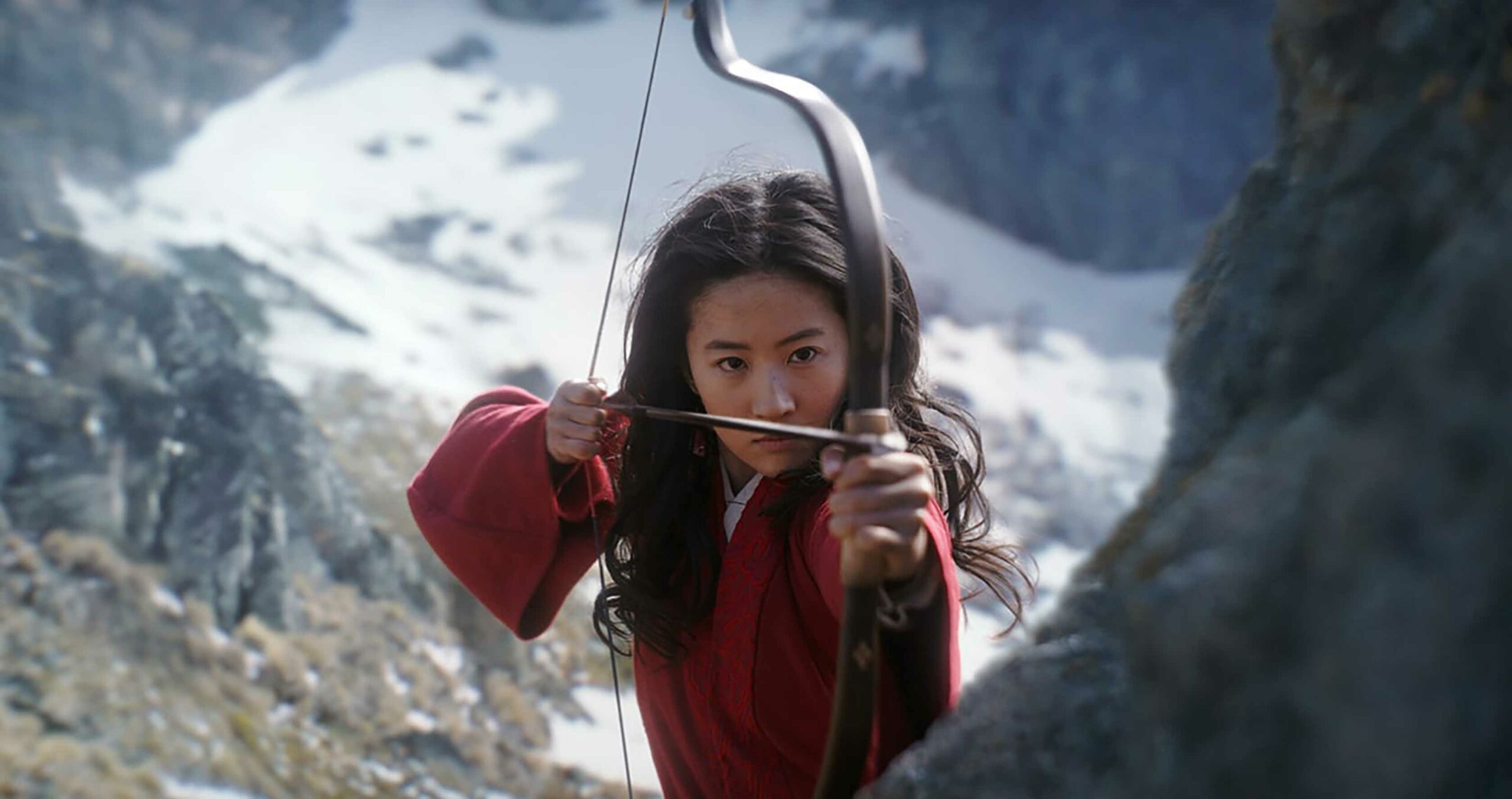 Disney has confirmed that it will charge Canadian Disney+ subscribers $34.99 CAD for its upcoming live-action Mulan remake.

The Canadian pricing can now be seen on the film’s Disney+ page, as well as in emails sent to Canadian subscribers.

As revealed earlier this month, Disney is bringing Mulan straight to Disney+ on September 4th in all markets in which the streaming service is currently available, including Canada, the U.S. and the U.K. The film will release theatrically in areas where Disney+ hasn’t yet launched.

At the time of the announcement, Disney only detailed U.S. pricing for Mulan, which is set at $29.99 USD (about $40 CAD). Now, Disney has confirmed that it will cost Canadians slightly less than the direct conversion rate.

To watch Mulan, Canadians will have to both subscribe to Disney+ and pay the $34.99 fee, which Disney refers to as “Premier Access.” This fee is required on top of a Disney+ subscription, which costs $8.99/month or $89.99/year in Canada. This Premier Access offer will be available until November 2nd, 2020.

That said, Disney has also confirmed Mulan will become available to all Disney+ subscribers at no additional cost starting December 4th, 2020. While the company hasn’t made a public statement on this, the official Mulan landing page on Disney+ confirms this release strategy.

Overall, Mulan becoming a Disney+ exclusive in many countries is a major deal, given that it’s a big-budget blockbuster intended for theatres. The $200 million USD (about $256 million CAD) film was originally set to release theatrically on March 27th, but COVID-19 related delays saw it pushed to July 24th and, subsequently, August 21st.

Because it cost so much to make, Disney was pushing for a theatrical release to help make the film profitable. This happened as other notable 2020 films like Trolls World Tour, Scoob! and Disney’s own Onward abandoned plans for full theatrical runs in favour of early digital releases.

Now, Disney is hedging its bets for Mulan on Disney+. Having said that, the company says it’s not looking to do a similar Disney+ Premier Access release with its other big films.

“We’re looking at Mulan as a one-off, as opposed to saying there’s some new business windowing model that we’re looking at,” Disney CEO Bob Chapek said in an earnings call earlier this month. “We find it very interesting to take a premiere offering to consumers at that $29.99 [USD] price and learn from it.”

This means that other major delayed Disney films like Marvel’s Black Widow (set to release November 6th) and The Eternals (rescheduled to February 12th, 2021) are still slated to hit theatres — for now, at least.

Update 02/09/2020 at 5:51pm ET — Story has been updated to include mention of when the film will become available to all Disney+ subscribers without the Premier Access fee.