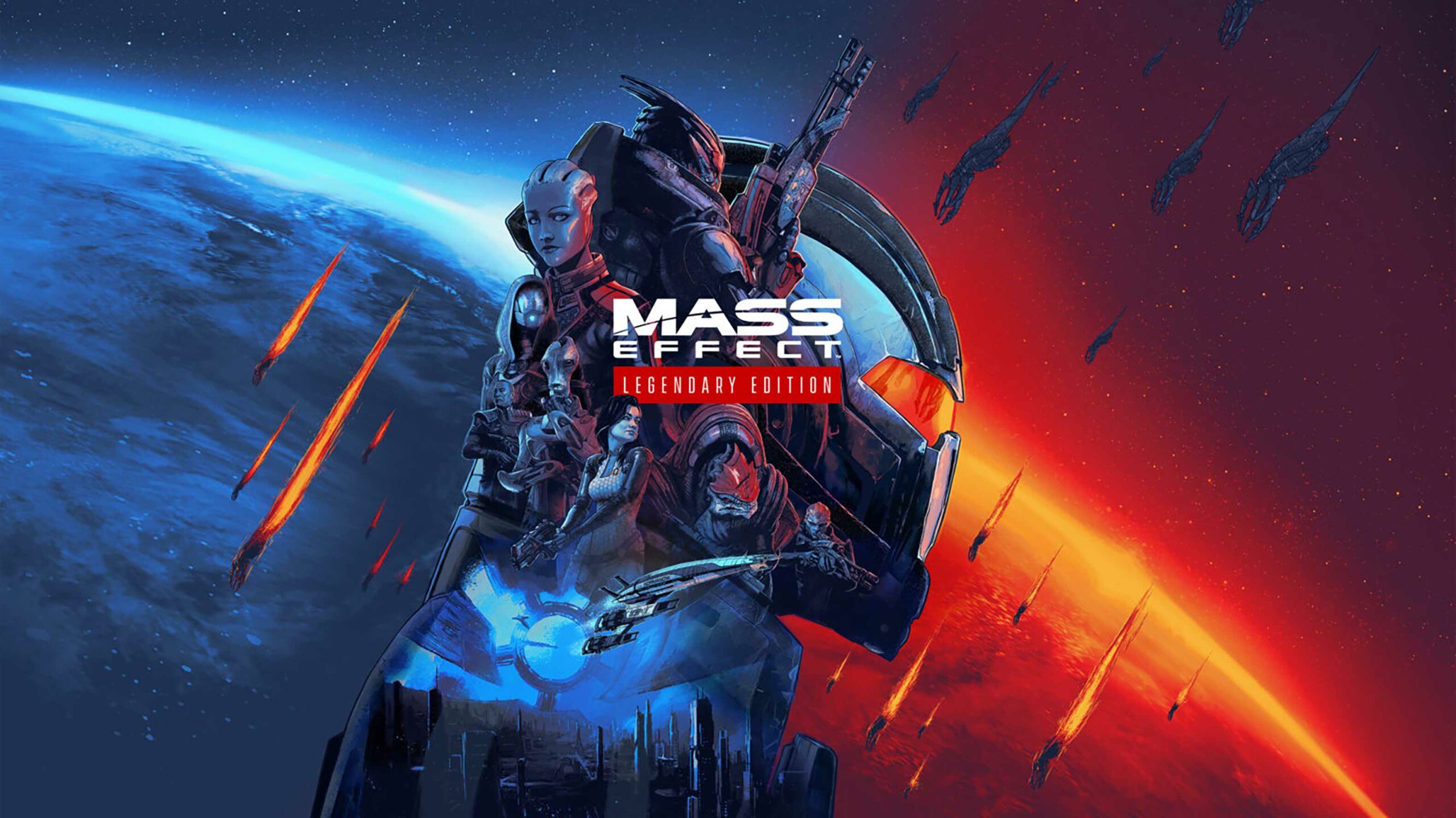 Releasing in Spring 2021 on PlayStation 4, Xbox One and PC, the Legendary Collection will include Mass Effect, Mass Effect 2 and Mass Effect 3, plus all of those games’ respective downloadable content (DLC) and promotional items. Mass Effect 2 and 3, in particular, had some well-received add-ons, including the second game’s Lair of the Shadow Broker and the third’s Citadel.

In the trilogy, you play as Commander Shepard, a human soldier who must travel the galaxy with his team to stop the threat of the Reapers, an advanced race of machines. One of the hallmarks of the third-person sci-fi shooter franchise is the ability to make choices that influence the narrative, then import your save file to subsequent games to have those decisions impact their stories as well. By bringing all three games together, the Legendary Collection will offer a seamless way to experience Shepard’s overarching story.

Your choices. Your squad. Your Shepard. Relive the legend in a remastered edition of the highly acclaimed trilogy. Mass Effect Legendary Edition arrives Spring 2021.https://t.co/jLUj8FUGaI pic.twitter.com/vxTKyq4LQ1

All content in the Legendary Collection will receive better resolutions and frame rates, as well as overhauled textures, characters, shaders and other effects. The games will also be optimized for 4K Ultra HD. In a blog post, BioWare general manager Casey Hudson noted that “forward compatibility and targeted enhancements” are also planned for Xbox Series X and PlayStation 5 (the collection will be playable on next-gen hardware via backwards compatibility), but more will be revealed next year.

However, Hudson stressed that these won’t be full-blown remakes of the original games in the vein of Final Fantasy VII Remake or Demon’s Souls and are meant to offer intensive technical updates instead. “Our goal was not to remake or reimagine the original games, but to modernize the experience so that fans and new players can experience the original work in its best possible form,” he wrote.

The original Mass Effect game released in 2007, with the second entry launching in 2010 and the third dropping in 2012 — all on Xbox 360. The trilogy was later ported to PlayStation 3, while the third game received an enhanced port on the Wii U. Since then, these games have otherwise only been playable on consoles on Xbox One via backwards compatibility, so the Legendary Collection marks the first time they’re being made available on PlayStation 4.

Outside of the Legendary Collection, Hudson also teased that a new Mass Effect game is in development. “Meanwhile here at BioWare, a veteran team has been hard at work envisioning the next chapter of the Mass Effect universe,” he wrote. “We are in early stages on the project and can’t say any more just yet, but we’re looking forward to sharing our vision for where we’ll be going next.”

No further details were revealed, but presumably, this is being built specifically for next-gen hardware. Given that Hudson was the creative director on the original trilogy and now oversees all of BioWare’s projects, it’s safe to assume that he’ll at least be involved in some creative capacity.

It’s worth noting that the Mass Effect franchise has been dormant for some time now. In August 2018, Hudson teased that BioWare was working on “secret” Mass Effect projects. However, until now, we had only heard about the studio’s online shooter Anthem — which is being revamped following a poorly received February 2019 launch — and an untitled and undated new Dragon Age.

Otherwise, the last Mass Effect game to be released was Mass Effect: Andromeda from the now-defunct BioWare Montreal, which was set between the events of Mass Effect 2 and 3 but starred a different set of characters in a new galaxy. However, the game received mixed reviews compared to the original trilogy.

All of these reveals were made today to coincide with ‘N7 Day,’ which falls on November 7th every year and is a reference to the series’ ‘N7’ special forces unit to which series protagonist Commander Shepard belongs.

This isn’t the only N7 Day celebration taking place, though; Commander Shepard’s male and female voices — Canadians Mark Meer and Jennifer Hale, respectively — are also holding a reunion panel with several other actors from the franchise, as well as a few BioWare developers. The event will be livestreamed from Hale’s YouTube channel from 2pm to 4pm ET.