BioWare Edmonton offers short tease for the next Dragon Age 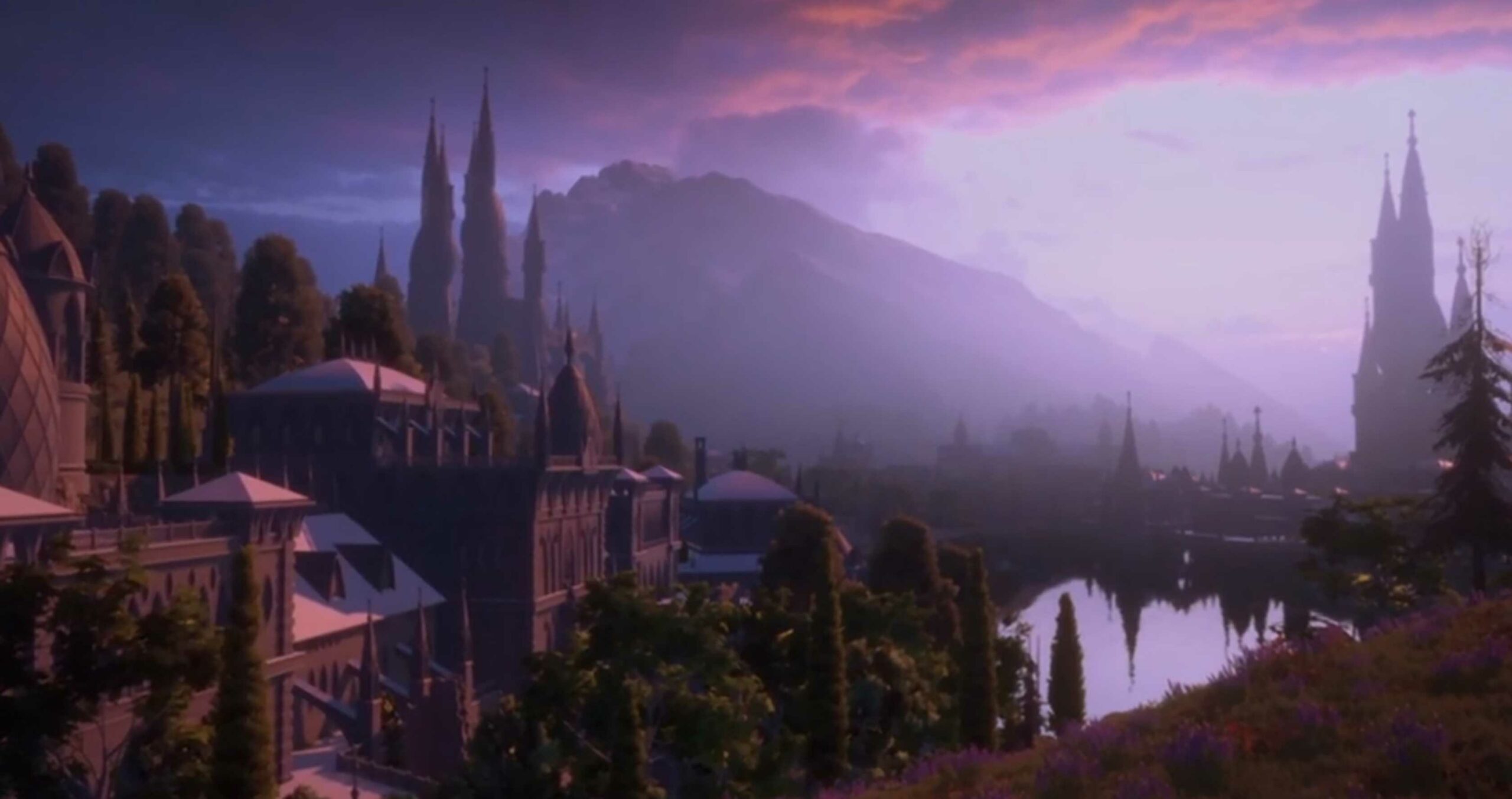 Canadian developer BioWare Edmonton has offered a short update on the development of the next Dragon Age game.

In a “developer diary” released during Gamescom’s Opening Night Live, various members of the BioWare team discussed the currently-untitled game’s development and showed a bit of concept art and early footage.

While the overall story and gameplay largely remain unclear, the video does provide a general idea of BioWare’s overall vision for the game. “We want to tell a story of what happens when you don’t have power,” said writer Patrick Weekes of the game’s story. “What happens when the people in charge aren’t willing to address the issues.”

Additionally, the developer diary showcases some of the monster designs, as well some in-engine environments and an early combat prototype.

A release date has not yet been been confirmed for the next Dragon Age.