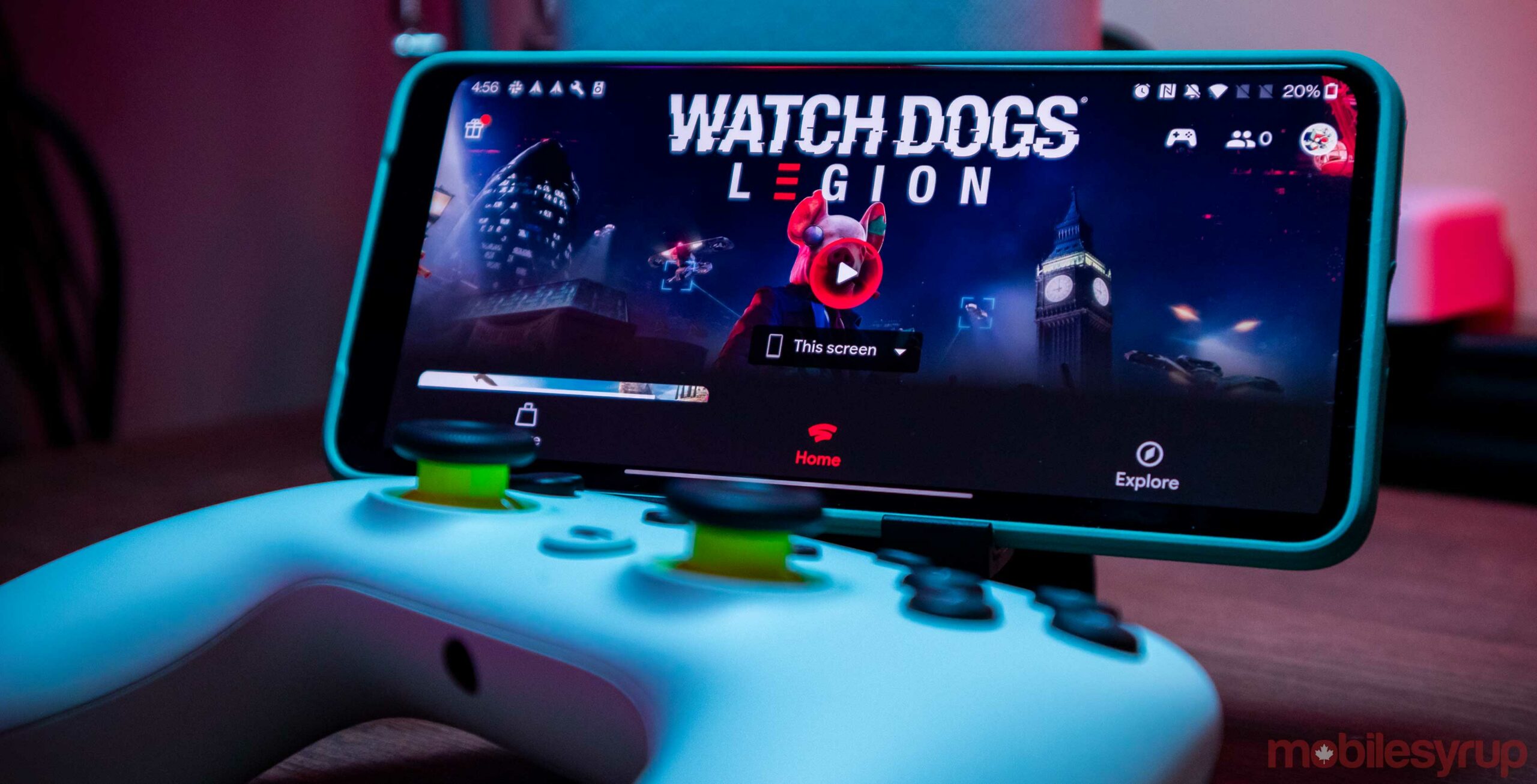 A new line of code from a Stadia app teardown suggests Google is working to bring its game streaming platform to iOS 14 and iPadOS 14.

The code doesn’t reveal much, but it clearly mentions Apple devices, which is a good sign. It’s suspected that Google has made getting Stadia working on Apple hardware more of a priority now that Amazon’s competing Luna game streaming platform is available and includes iOS support.

Two things have blocked Google from placing Stadia on iOS in the past. The first is Apple requires game streaming services to submit every game for App Store review. The second reason is that before iOS 14, Safari wasn’t capable of running Stadia as a web app.

However, that’s all changed with Apple’s fall update, opening the door to game streaming services on iOS and iPadOS 14.

The code found by the YouTube Channel Gem Stadia says, “New! Play on this browser” followed by “safari”:d=(_.Ib(“iPad”)_.Ib(“iPhone”).” This suggests that there will likely be some kind of workaround to let gamers stream Stadia titles via Safari on Apple’s mobile devices.

The next bit of discovered code says, “Gameplay here is still in development. As we test performance and add more features, your feedback will help us improve the Stadia experience for everyone.” This suggests Google will launch Stadia on iOS in beta without the platform’s full suite of features.

A rogue app called Stadium, a web browser that tricks Stadia into thinking it’s running on a desktop version of Chrome, remains available in the iOS App Store. Further, it’s also worth noting that Nvidia has developed a web version of its game streaming service that runs on iOS.