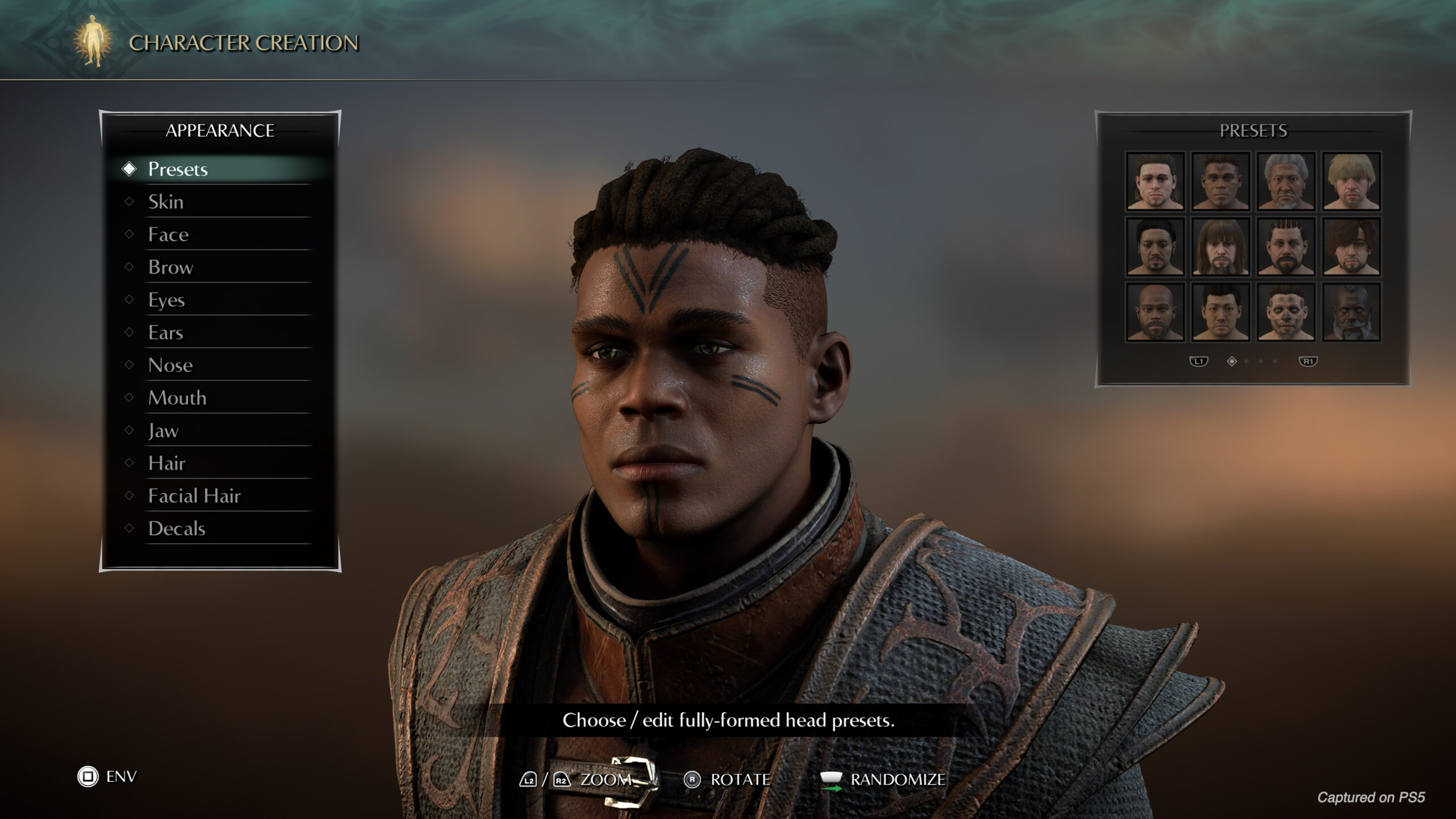 I’ve always loved good character creation functionality in video games, and getting a glimpse of Demon’s Souls’ in-depth take on the feature is very exciting.

Sony has shared details about how character creation will work in Demon’s Souls in its latest PlayStation Blog post. Gavin Moore, the creative director of Sony Interactive Entertainment, explains how players will be able to customize their in-game character’s appearance with up to 16 million permutations. 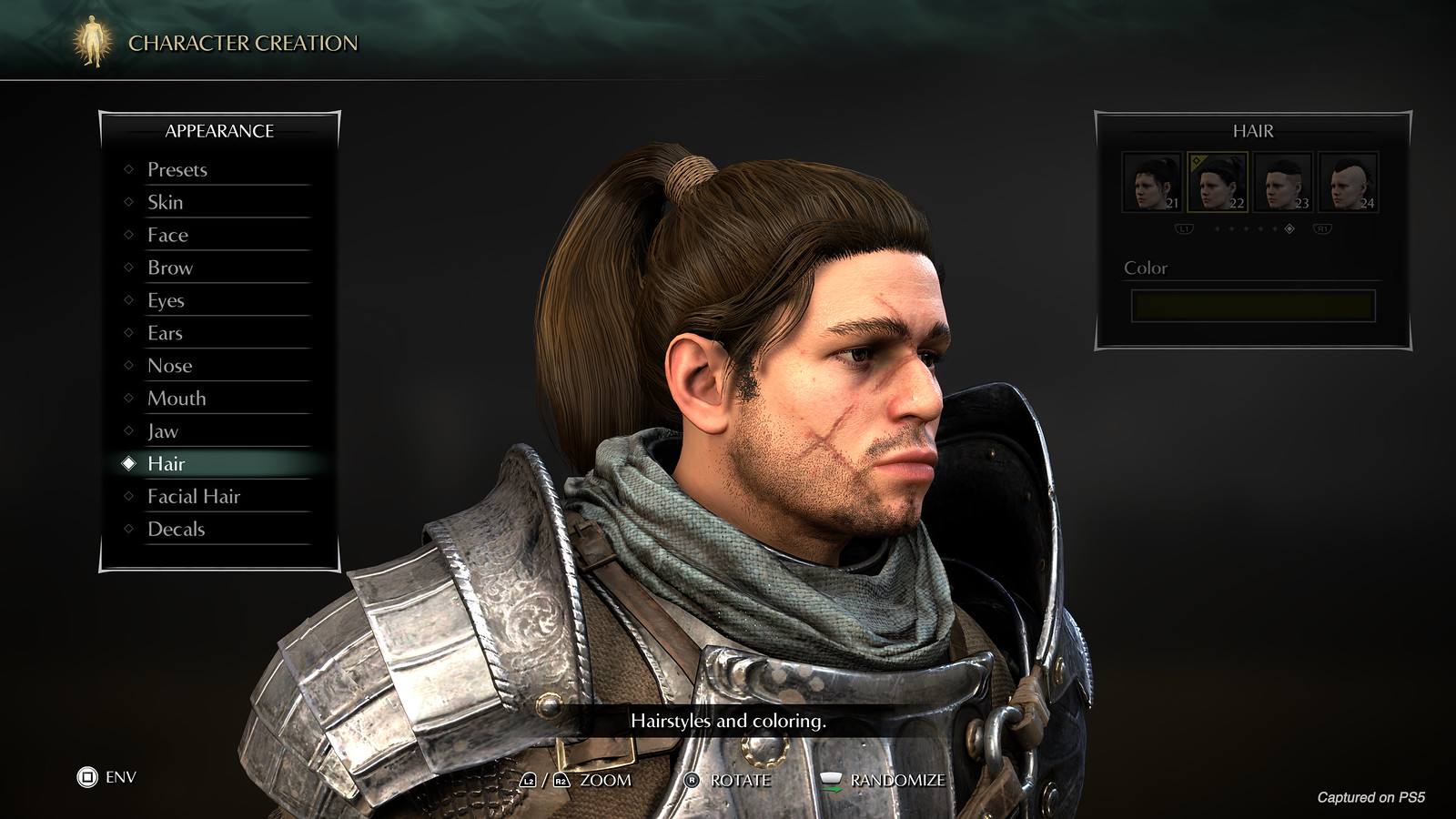 Further, there will be far more customization options available in the remake than were originally included in the PlayStation 3 version of the game.

This time around, Demon’s Souls will feature a Photo Mode, allowing players to take pictures after slaying an incredibly difficult demon.

With Photo Mode, you can hide your weapons and helmets and even turn off the character entirely to catch the scene. You can also change the camera settings and zoom in and out, add film grain and blur out your friends. 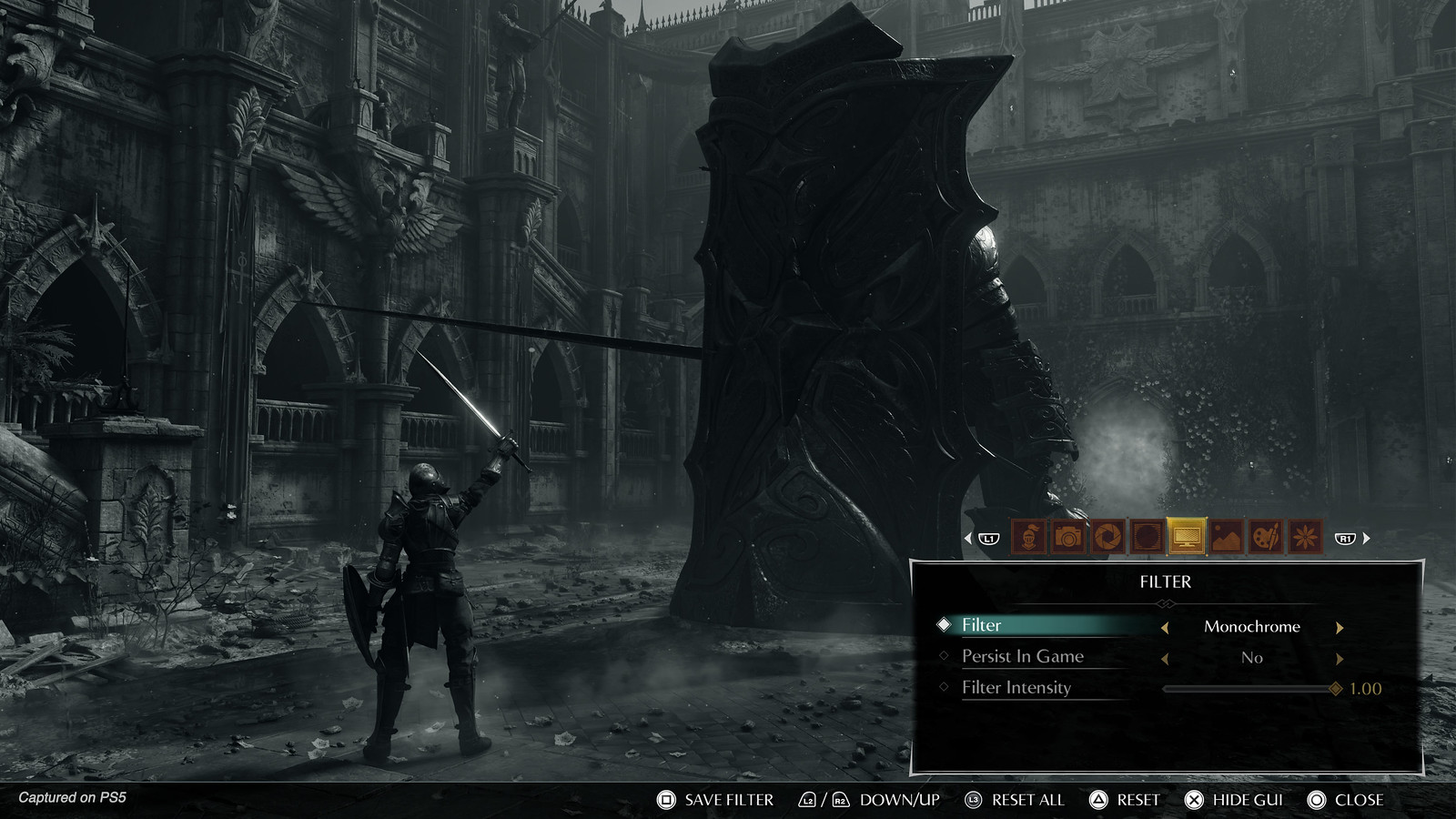 All the filters available in Photo Mode are also available during regular gameplay, and you can, of course, set your game to resemble how Demon’s Souls looked like on PS3.