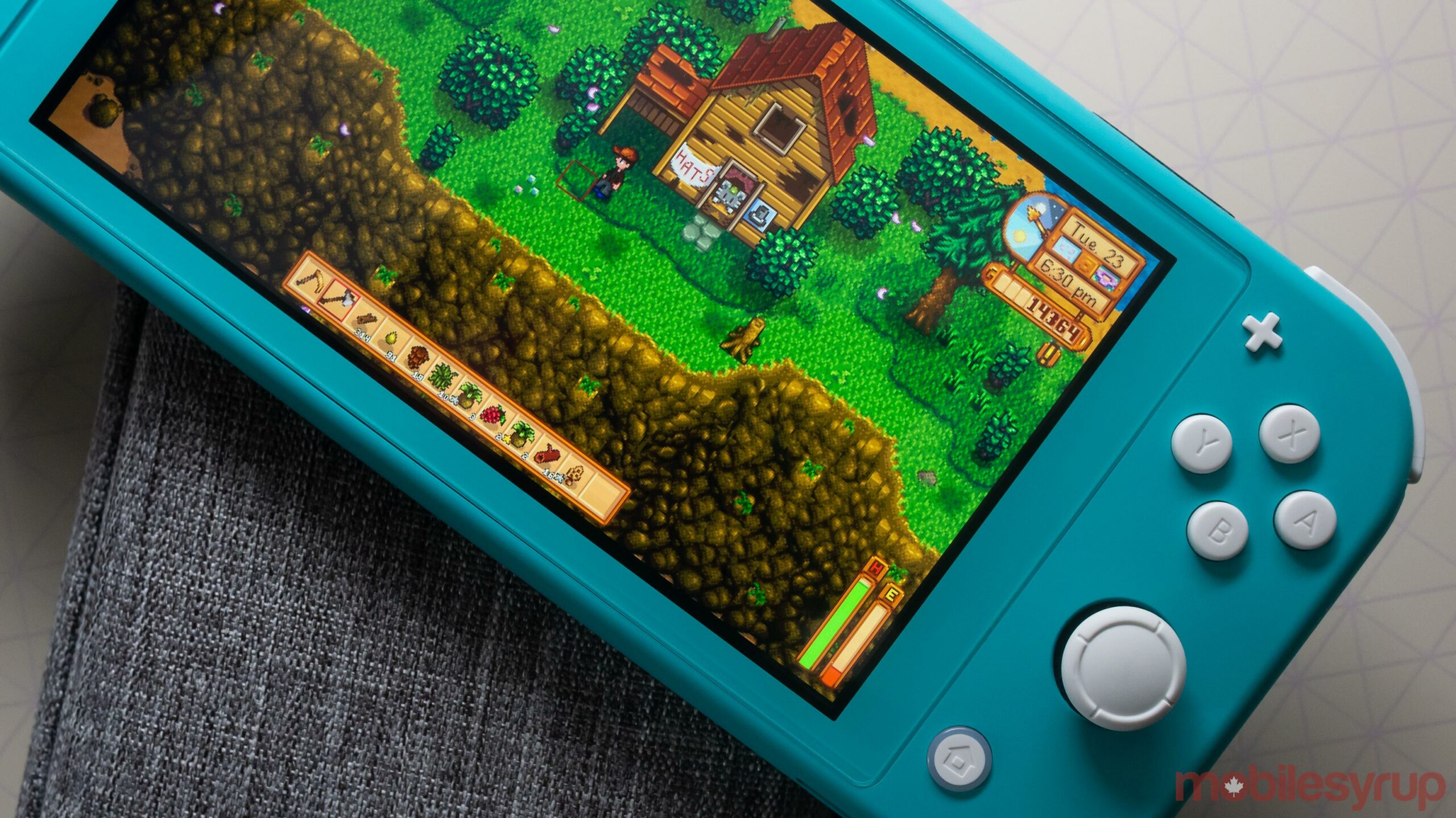 This number is especially impressive considering this quarter last year was when Nintendo released the Switch Lite, increasing its console shipments by more than 50 percent back in 2018. The company expects to sell a total of 24 million Switch consoles this fiscal year, an increase from its initial prediction of 19 million.

Some reports indicate Nintendo has plans to release an upgraded Switch console in 2021.