Look at that 'T' formation 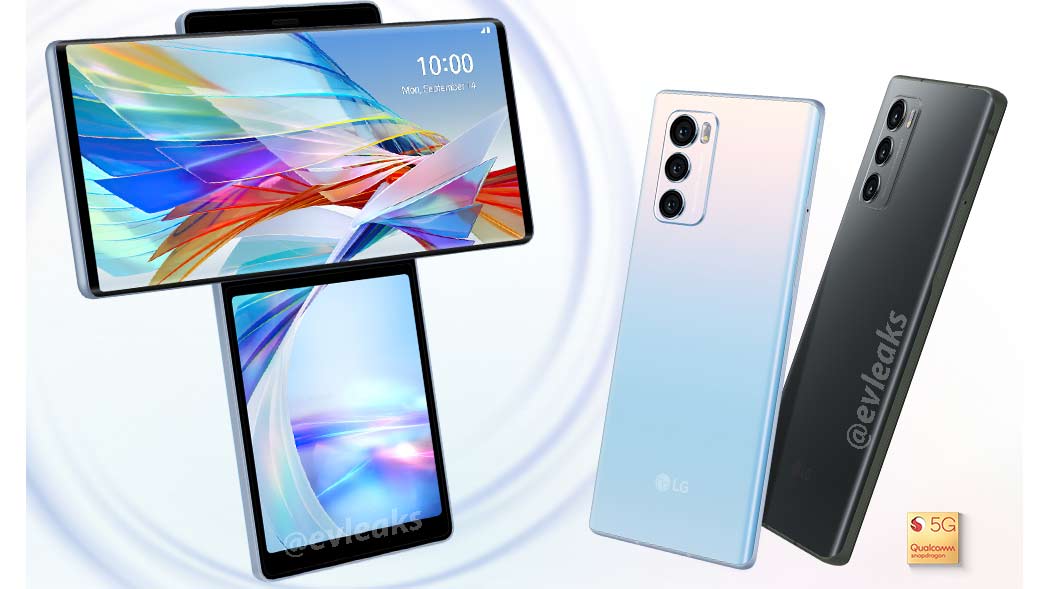 The LG Wing was spotted in a video on Monday, and this past weekend the South Korean company announced plans to officially unveil the device on September 14th.

Now, the Wing was spotted in a render posted by prolific leaker Evan Blass on his Patreon page.

The rear of the handset sports a triple camera setup that looks nearly identical to the shooters included in the Galaxy Note 20 series. Additionally, the render shows the phone in the same T-shape we’ve seen in leaked videos.

The LG Wing seems to include noticeable bezels, but I’d argue that its cool swivelling primary display makes up for this.

The Wing is rumoured to feature a 6.8-inch primary screen and a 4-inch secondary display with a Snapdragon 765G processor.

A previous video of the device obtained by Android Authority revealed how users are able to answer a call or utilize music playback on the secondary display while continuing to use the Maps app on the primary screen.

Lastly, it’s unclear if LG will bring the Wing to markets outside of Asia, but hopefully it does, because I definitely want to test it out.