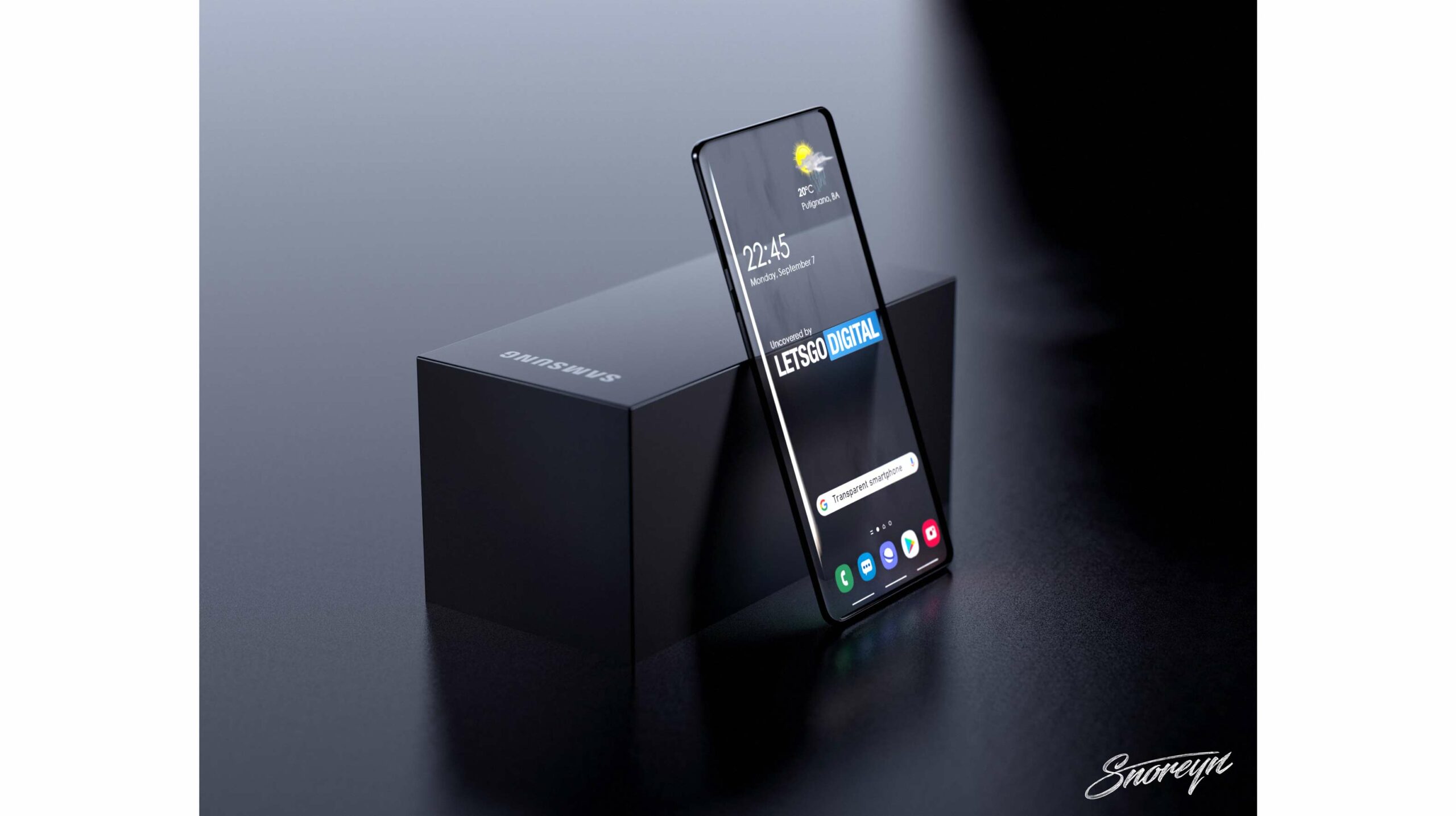 Samsung is reportedly working on a transparent smartphone, according to a patent that surfaced on the World Intellectual Property Office (WIPO) and the United States Patent and Trade Office (USPTO).

The patent was published on August 27th and filed back in January. The South Korean company’s phone is made with a transparent luminous screen, which lets light shine through it. This would let content display on the screen while remaining transparent.

This screen can be both flat or transparent, and, apparently, works with rollable displays, which is interesting in itself. Patents showcase a modern-looking device that LetsGoDigital recreated in renders.

While this is a very cool idea, a device like this may never come to fruition. Back in 2019, LG patented a foldable smartphone with a transparent display. Despite this, there is still no word on the South Korean phone maker even launching a foldable device.