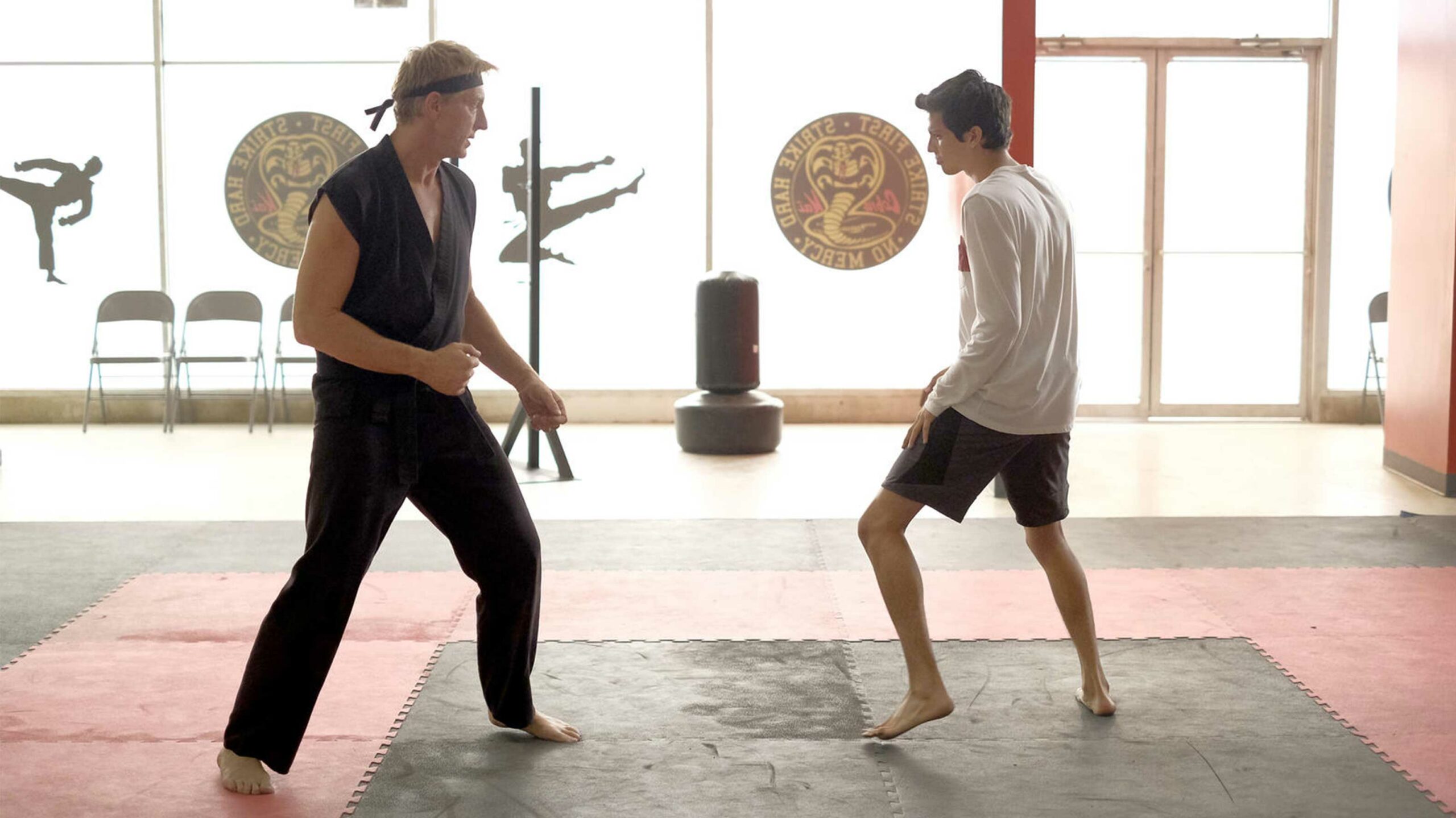 The first two seasons of Cobra Kai are coming to Netflix on August 28th to bookend the summer.

The show began its life on YouTube as one of the platform’s early ‘Original’ shows. However, since the Cobra Kai’s premiere in 2018, YouTube has slowly backed out of the original content game, though it still produced the third season of the TV show.

Karate Kid fans: catch up with Daniel and Johnny in Cobra Kai, a series set 34 years after the original film

In 2020 YouTube didn’t release the third season of the show and decided to auction it off to the highest bidder. During that auction, Netflix walked away with the Cobra Kai, and it seems to be releasing it in stages.

The first stage involves season one and two releasing simultaneously since both have been available on YouTube for a few years.

The second stage is the release of the third season. Netflix plans to launch it next year after it builds some hype with the first two seasons, but there’s no real confirmation on the release of season three yet.

Another theory could be that Netflix is holding the third season of the show until after it sees how well the first two seasons perform. Once the episodes hit Netflix, the show could instantly gain a much larger audience, given its high critical rating and the lack of new content coming out this year due to the ongoing COVID-19 pandemic.

If you don’t feel like waiting, the show’s first two seasons are still available on YouTube for free. You can start on episode one here.

YouTube rolls out new gesture and controls for its mobile app