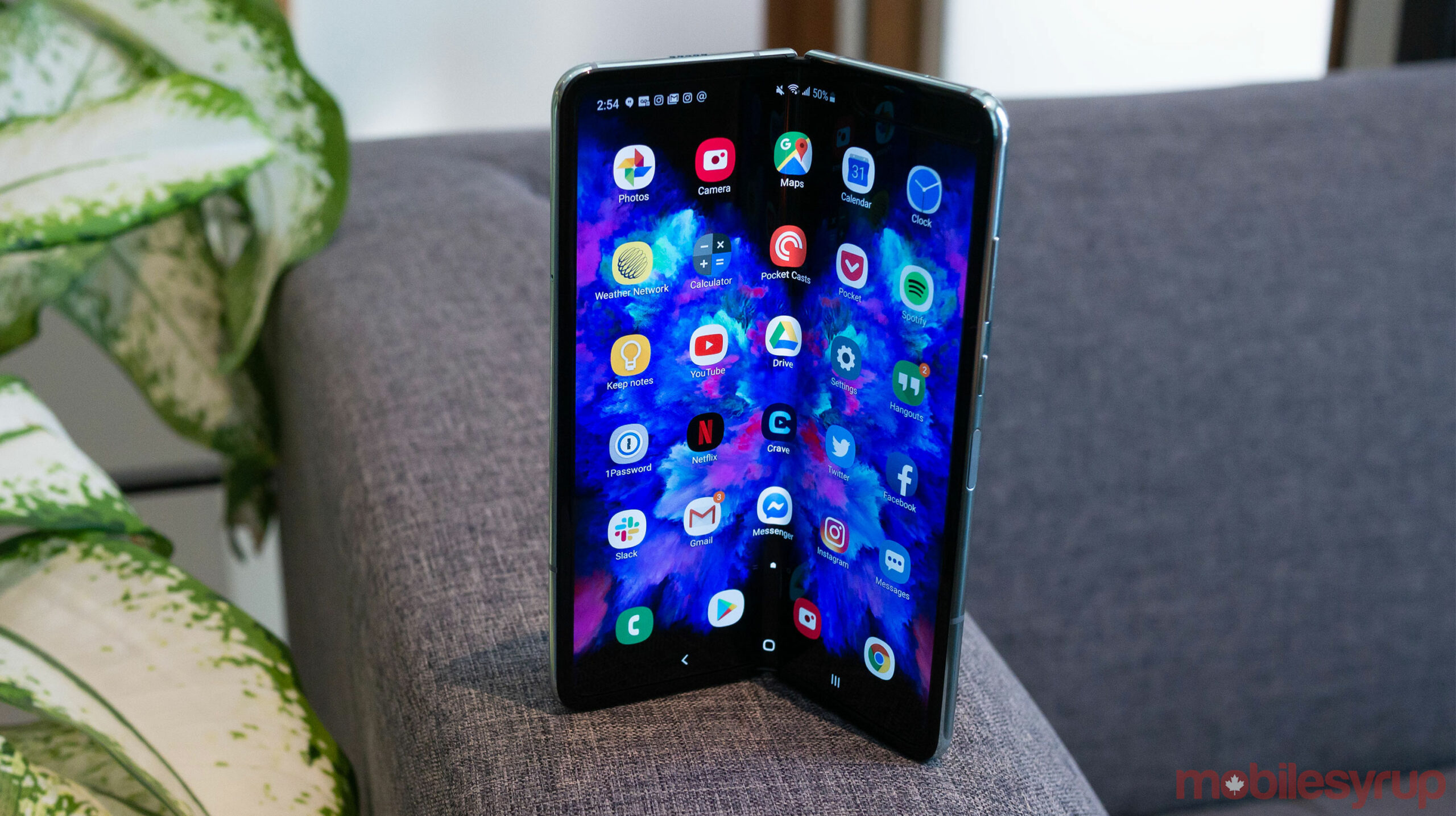 The foldable Samsung Galaxy Fold 2, which is reportedly launching in August, is now rumoured to lack S Pen compatibility despite earlier rumours indicating the smartphone would support the stylus.

Unfortunately, the Fold 2 seems like a device that would work great with a stylus, especially considering the size of the smartphone when it’s unfolded. However, a new report provides insight regarding why Samsung decided not to bring the stylus to the foldable.

Samsung has reportedly been developing digitizers for foldable smartphones for over a year, but this technology, unfortunately, didn’t meet the company’s durability standards.

A digitizer is the technology underneath a smartphone’s display that recognizes input from a stylus, and without a digitizer, Samsung’s S Pen won’t work.

Samsung uses digitizers with the Galaxy Note series and Galaxy Tab devices. That said, making one for the Fold 2 is a more complex process. For the Fold 2, a digitizer would be required to be able handle 200,000 folds and unfolds. Tests, unfortunately, indicated that the digitizer deteriorates after 100,000 folds.

Rumours indicate that on August 5th Samsung will reveal the Galaxy Fold 2, the Note 20 series and the Z Flip 5G, but so far, the tech giant hasn’t confirmed the date of its next keynote.