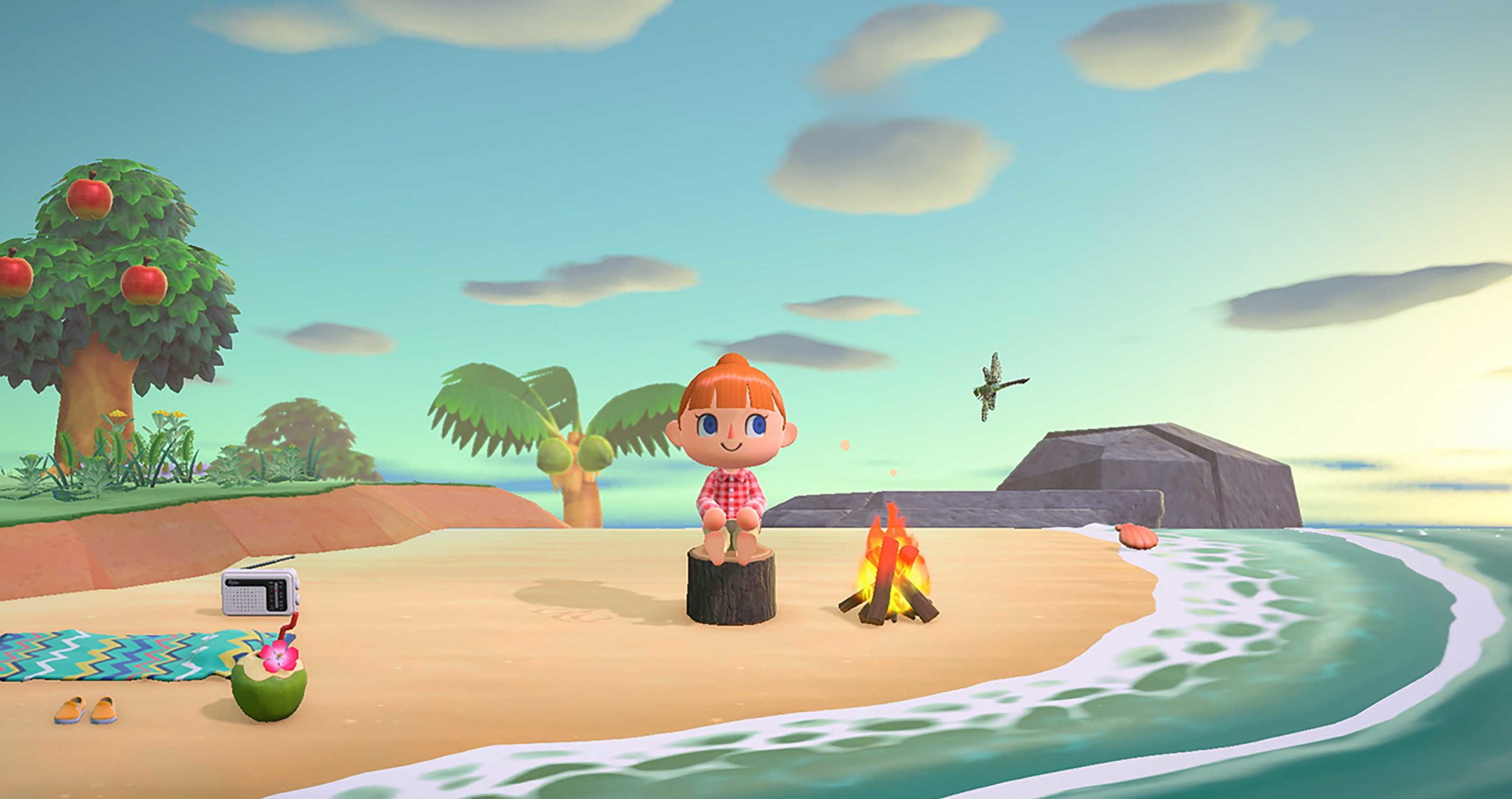 Researchers at the University of Saskatchewan (U of S) have found that playing video games can help reduce stress and improve mental health.

Speaking to CBC, computer science professor Regan Mandryk noted that gaming offers a “lot of benefits to our emotional health or social health and our mental well-being.”

To conduct their research, Mandryk and her team observed gamers from a variety of demographics, from pre-literate children all the way to older adults living in long-term care homes. However, the primary focus of the study was on 18 to 55-year-olds.

This is no doubt a major reason that Animal Crossing: New Horizons has been so popular during the COVID-19 pandemic. Unlike most games, New Horizons doesn’t feature any kind of violence or other dark subject matter. Instead, players get a breezy, cartoonish experience about managing an island. Sales of New Horizons quickly topped 13 million copies within its first six weeks on the market — a significant milestone that many games don’t hit at all, let alone that quickly.

Meanwhile, Mandryk said gaming is beneficial for kids who might be struggling to socialize with others their age due to social distancing. To that end, a game like Minecraft can be creatively stimulating, as it allows people — especially kids — to build together.

Mandryk added that the “feeling of uncontrollability” that people are feeling during the global health crisis can be mitigated by games, which give players something over which they have direct control.

While Mandryk doesn’t get into it in the CBC story, it’s also worth noting that gaming presents educational benefits as well. Specifically, parents and teachers are able to use titles like Minecraft: Education Edition (which is now free until June) or Rabbids Coding for educational purposes. Even Assassin’s Creed, a franchise all about killing, features ‘Discovery Tour’ modes in its most recent entries to teach players about ancient civilizations in a combat-free setting.

According to Mandryk, there isn’t any reason for concern with the increase in people playing games during the pandemic, provided they do so in moderation.

“As long as you’re not replacing all those other things that we know are also good for you like exercise, fresh air, talking to others, I don’t think we should be worried about how much time we’re spending on [games],” Mandryk concluded.