This is likely a timed exclusive 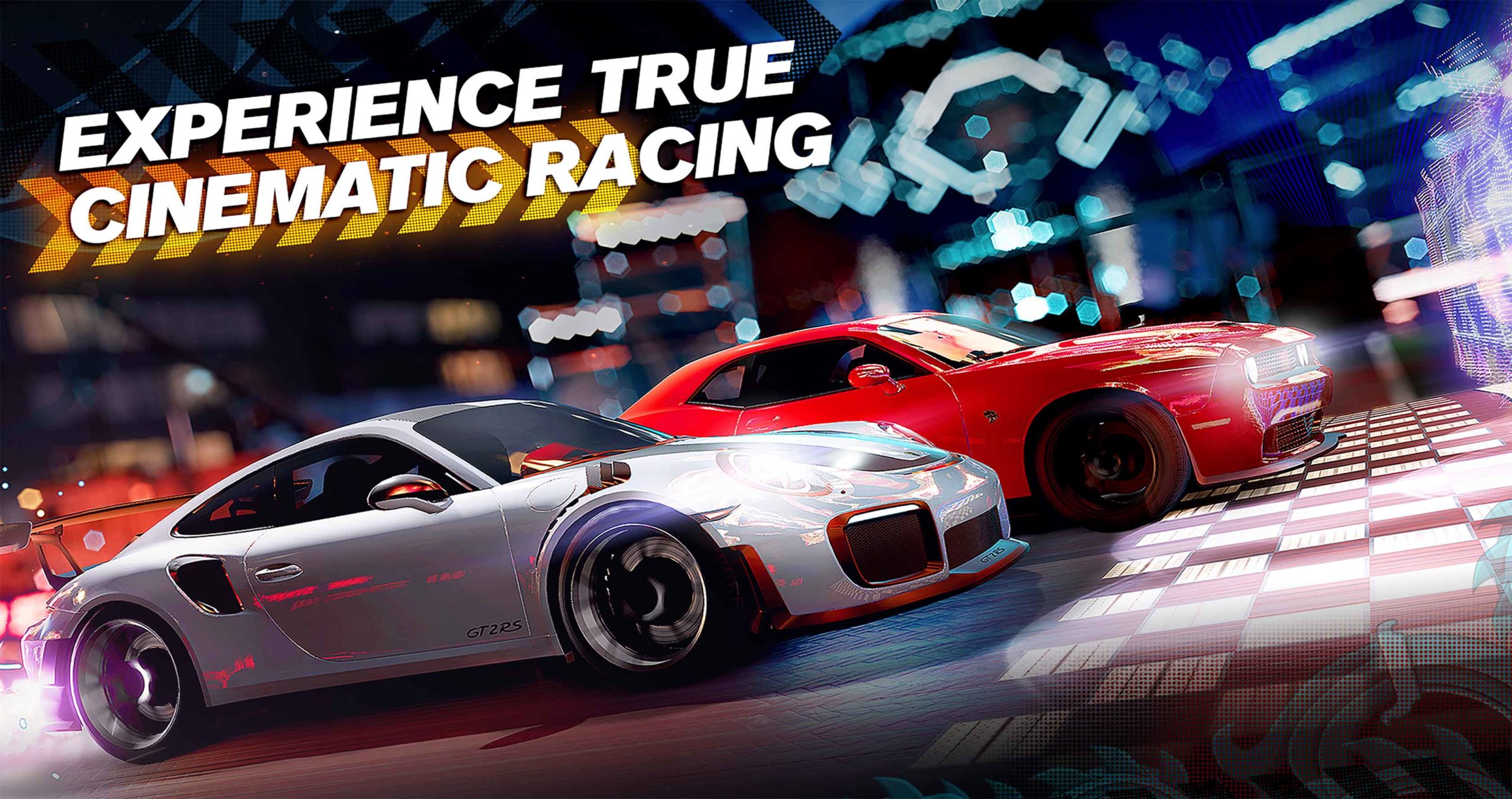 Notably, Forza Street launched on PC last April and was — at the time — slated to release on Android and iOS in 2020. That said, no update on the mobile versions of the game had been given until now. While Samsung didn’t specify, this is presumably a timed exclusive to the Galaxy S20, with a rollout on other Android devices and iOS to come at a later date. This would be similar to the timed exclusivity that Samsung secured in 2018 with the Android version of Fortnite.

The Samsung Galaxy S20 will have 120Hz refresh rate, which should help the high-octane races of the console/PC versions of Forza translate to mobile. Pre-registration for Forza Street is now open on the Galaxy Store.

Samsung also said it’s working with Microsoft on 5G gaming for mobile, although it said more information on this initiative would be revealed later this year. While Samsung didn’t mention it by name, the company will likely collaborate with Microsoft on xCloud, Microsoft’s mobile game streaming service. xCloud is currently in preview in Canada and will launch officially sometime in 2020.

Meanwhile, the Samsung Galaxy S20 will launch in Canada on March 6th. For more information on Samsung’s latest flagship, check out our hands-on impressions here and a breakdown of Canadian pricing and availability here.