It looks like Samsung has two foldable smartphone in the works 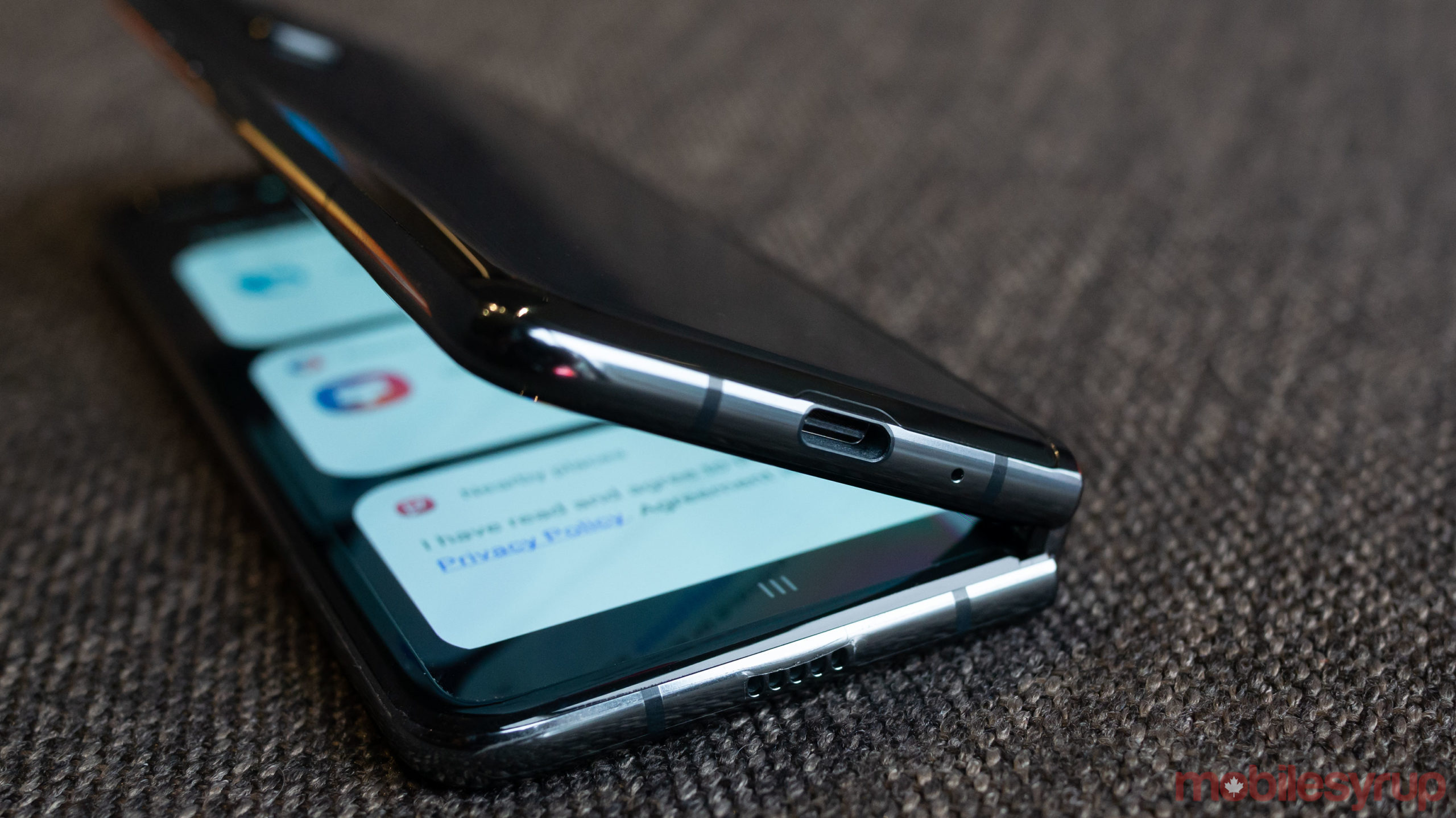 While the Galaxy Fold, Samsung’s first foldable device, is undeniably cool, it isn’t a great smartphone.

With this in mind, it looks like an upgraded version of the Fold is set to arrive sooner than some might have assumed. According to XDA Developers’ Max Weinbach, Samsung’s Galaxy Fold 2 will launch in Q2 2020.

The phone is set to feature an “ultra thin glass” display, S Pen support, a 108-megapixel camera, 5G, Qualcomm’s Snapdragon 865 processor and an 8-inch display. The Fold 2 featuring a glass screen would, at least in theory, make the device more durable, as well as allow it to work with Samsung’s S Pen stylus.

Weinbach states that this information comes from several South Korean publications. While I can’t vouch for how accurate these latest leaks are, Bloomberg has reported similar Galaxy Fold 2 specs and features in the past.

Along with the Galaxy Fold 2, Samsung also reportedly has plans to reveal the Galaxy Z Flip, its clamshell foldable smartphone, soon. The Galaxy Z Flip — sometimes referred to as the Galaxy Bloom — is rumoured to feature the ability to lock at a 90-degree angle, allowing the smartphone to sit upright like it’s attached to a kickstand.

Samsung is expected to show off its Galaxy S20 series and the Galaxy Z Flip for the first time at its upcoming February 11th Unpacked keynote.

Samsung only recently dropped the Galaxy Fold in Canada. While the device’s Canadian release was initially cancelled, in late November Samsung announced that it was releasing the foldable smartphone for $2,599 exclusively in Samsung Experience Stores.