Galaxy Bloom is Samsung’s next foldable smartphone, S20 lineup to launch in February 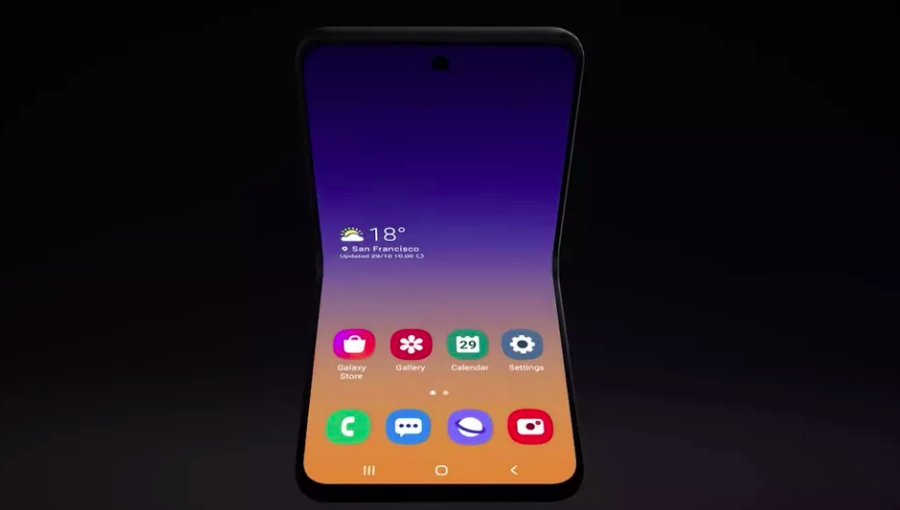 Samsung will reportedly call its next flagship foldable phone the ‘Galaxy Bloom.’

According to new details uncovered by Ajunews, Samsung CEO DJ Koh held a not-so-secret closed-door session with its partners during CES that suggests the name of the vertical-foldable Android is the Galaxy Bloom, which has been the rumoured codename since October.

In addition, Samsung says it’s targeting this next iteration at a different demographic, women in their 20s. The design is “inspired by the silhouette of the compact makeup powder from French cosmetics juggernaut Lancôme,” according to SamMobile.

As for specs, the Galaxy Bloom will support 8K video recording and features a 6.7-inch display and One UI 2.0 based on Android 10. Other rumoured Bloom specs include the fact that the foldable smartphone is expected to be powered by Qualcomm’s 2019 Snapdragon 855 processor.

However, this leak also suggests the Galaxy S20 Ultra will support 100x optical zoom, which seems unlikely. Until the Galaxy S20 series and the Galaxy Boom are officially announced its important to take leaks such as this with a bit of scepticism.