Motorola to show off 5G variant of Razr foldable in China: report

The 5G variant could use the Snapdragon 765G chipset 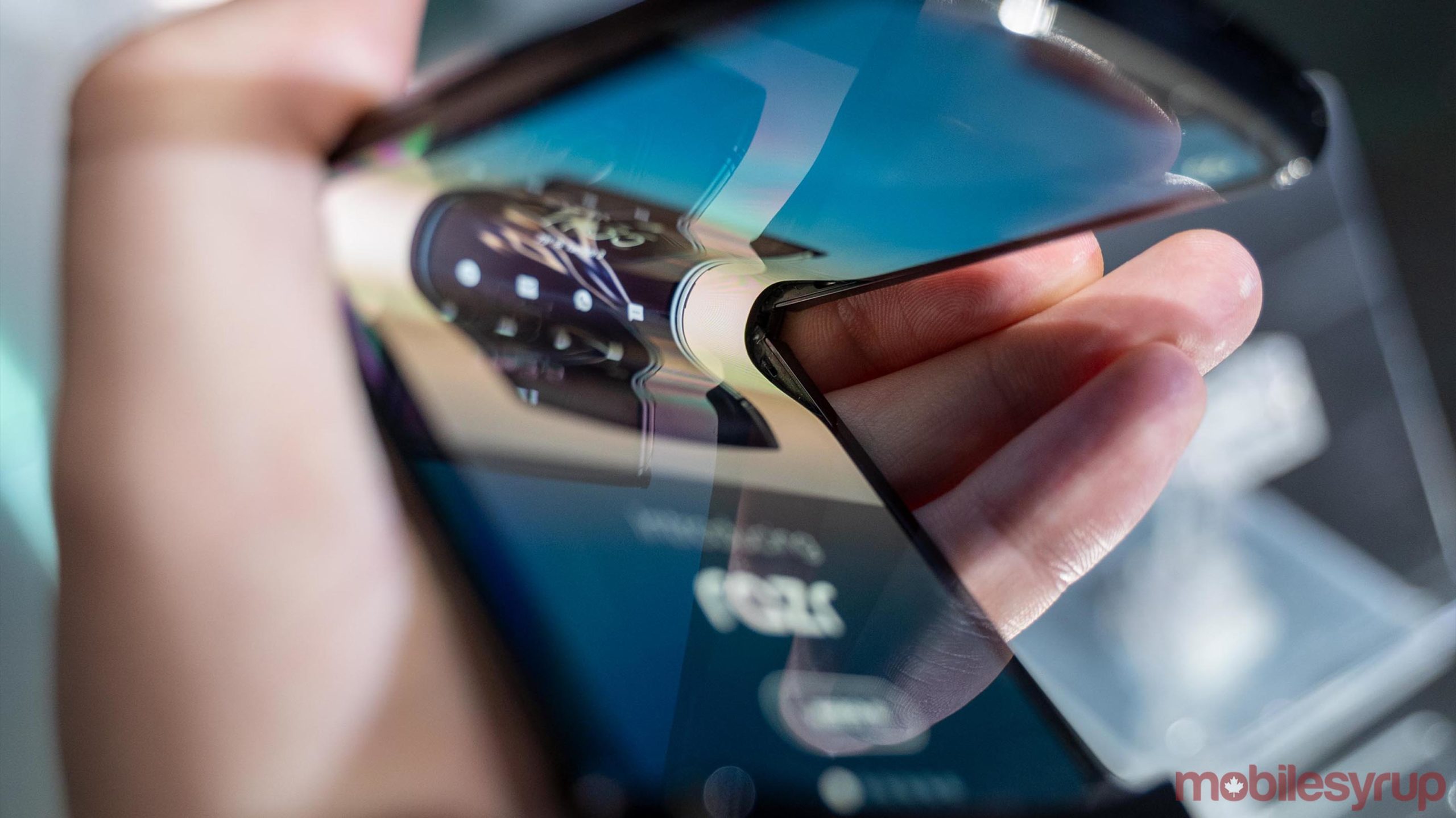 The Razr, Motorola’s nostalgic foldable, hasn’t even arrived yet, but rumours are already pointing to an upcoming 5G version of the phone.

According to details shared by Japanese blog Blog of Mobile (via GSMArena), a subsidiary of Lenovo-owned Motorola Mobility plans to show off a 5G version of the Motorola Razr at the Wuhan International Expo Center in Wuhan, China. Considering Lenovo has a factory in the city, it’s likely no coincidence the company plans to show off the 5G Razr there.

Unfortunately, it isn’t clear if Motorola will sell the 5G variant globally. The current version of the phone uses a Snapdragon 710 chipset, which means no 5G connectivity. It’s set to go on sale in the U.S. starting February 6th, with pre-orders opening January 26th.

There’s no word yet on Canadian availability of the 4G version, but the device was recently approved by the Canadian government to use radio equipment in the country. On top of that, Telus is offering a sign-up for customers to get notified about pre-order availability when it arrives. The phone is expected to arrive in early 2020.

A 5G version would likely run the Snapdragon 765G, according to GSMArena. Either that or a MediaTek Dimensity chipset, since Motorola has experience with both brands. However, it’s possible the company could use a Samsung-mad Exynos chip too, since it has used those in recent phones as well.

Source: Blog of Mobile Via: GSMArena