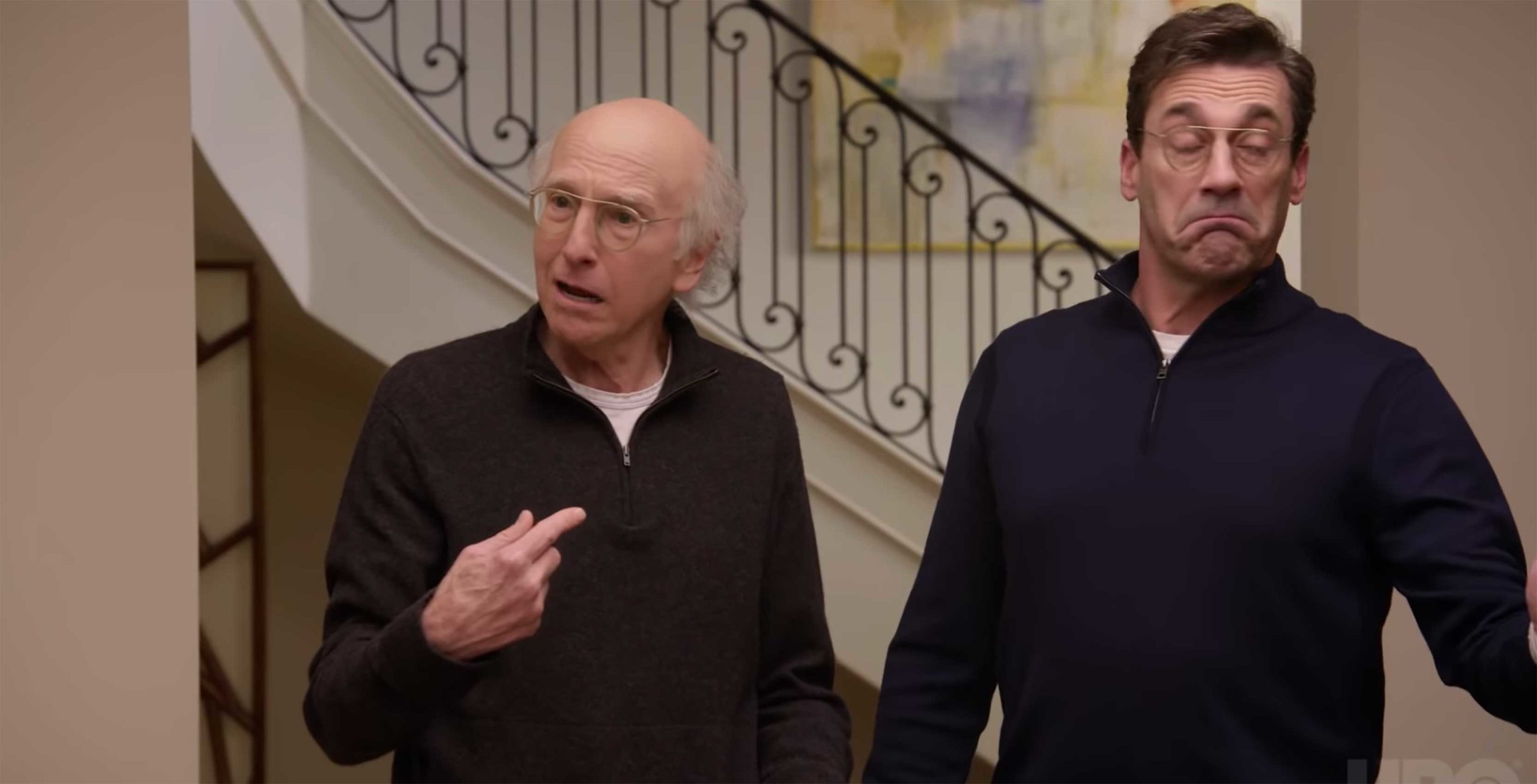 A misfit girl with dreams of life in outer space forms a group of scouts to compete in a major NASA competition.

From Kumail Nanjiani and Emily V. Gordon (The Big Sick) comes an anthology series about the inspirational stories of immigrants in America.

Creator-star Larry David’s (Seinfeld) popular improv comedy series is back for its tenth season this week.

A continuation of The Young Pope, The New Pope sees Pope Pius XIII fall into a coma, prompting his followers to travel to the U.K. to appear to Sir John Brannox.

Jude Law (The Talented Mr. Ripley) reprises his The Young Pope role as Pope Pius XIII, while John Malkovich (Being John Malkovich) is introduced as Brannox (otherwise known as the titular “New Pope”).

It’s important to note that, as mentioned above, Far From Home is a direct continuation of Avengers: Endgame. However, that movie is only available to stream on Disney+.

A 12-year-old Cuban-American girl attends middle school while dreaming of becoming president of the United States.

The series was created by Illana Peña (Crazy Ex-Girlfriend) and stars Tess Romero (Blindspot) and Gina Rodriguez (Jane the Virgin).

A list of movies and shows hitting Disney+ Canada in the first half of January can be found here, while a roundup of content for later in the month is available here.

Grace and Frankie deal with the aftermath of a surprise wedding while heading to Shark Tank to pitch a new business idea.

An 11-year-old homeschooled boy with social anxiety disorder goes to school for the first time with an emotional support dog.

Otis becomes less socially awkward as his school deals with chlamydia and other new issues.

A woman confesses to murdering her husband, but her lawyer thinks there is a larger conspiracy at play.

A Fall From Grace was written and directed by Tyler Perry (Madea) and stars Crystal Fox (In the Heat of the Night), Phylicia Rashad (The Cosby Show), Bresha Webb (Love That Girl!), Mehcad Brooks (Supergirl) and Perry.