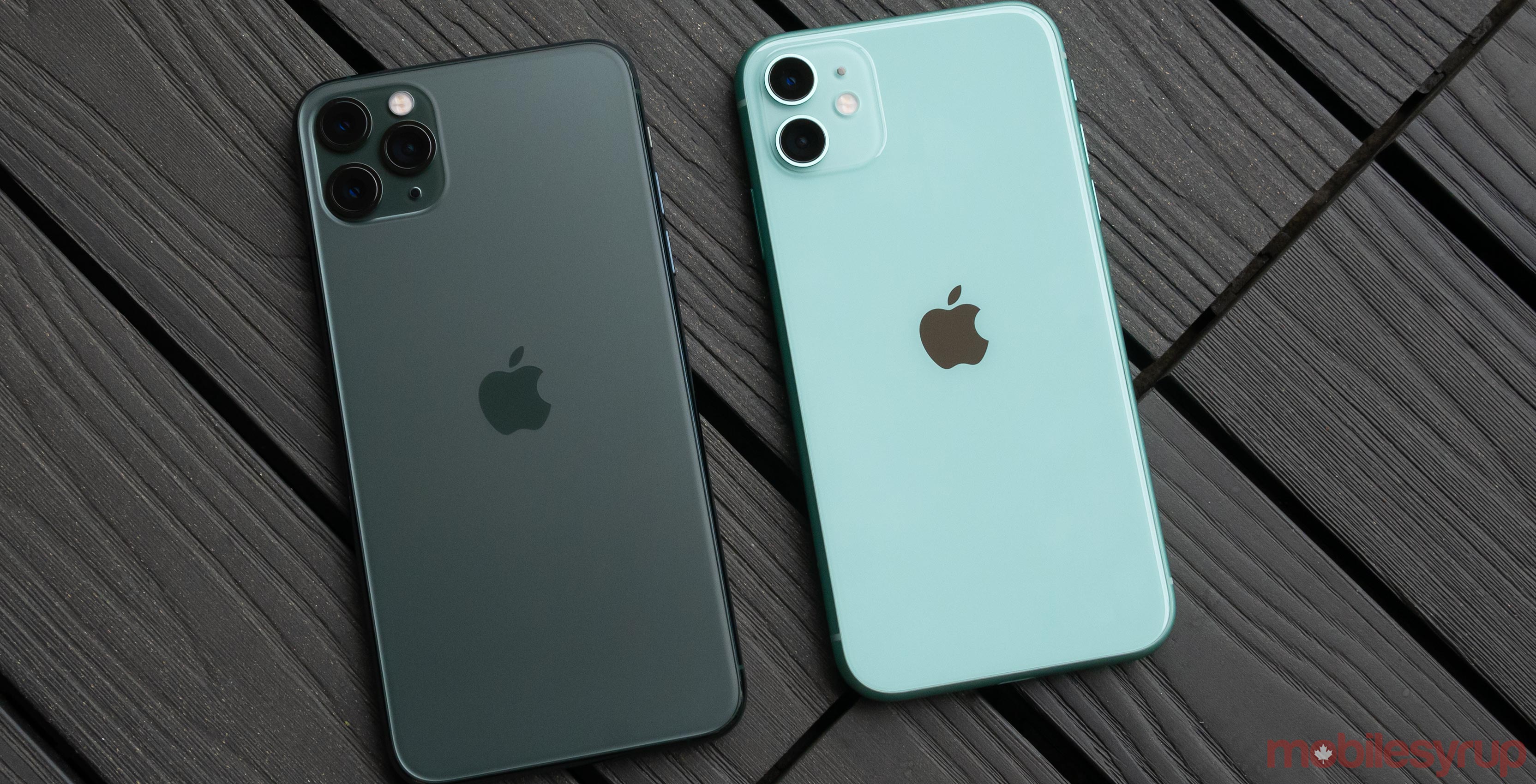 Apple has begun testing a setting that will let iPhone 11 users turn off the ultra wideband (UWB) chip that allows their phones to track their locations.

This is in response to privacy concerns raised last year by security researcher Brian Krebs, who discovered that the iPhone 11 constantly checks for the user’s location, even when location services are turned off.

At the time, Apple explained that the iPhone 11’s persistent location tracking is to ensure that the phone can turn off UWB in countries where the chip can’t legally be used. Further, the tech giant said situational monitoring happens “entirely on the device” so that actual location data is not collected.

In any case, Apple also promised a means to turn off the tracking completely to reassure users. Now, that setting has finally rolled out. As discovered by YouTuber Brandon Butch, this feature is now available in the latest iOS 13.3.1 beta.

So iOS 13.3.1 beta 2 does have a new toggle to disable Ultra Wideband. pic.twitter.com/Tswt7V5GMV

On Twitter, Butch shared an image of a new option in the ‘System Services’ section of Settings called ‘Networking & Wireless.’ Simply switch this off to disable the background iPhone 11 tracking.

However, your iPhone 11 will warn you that “Turning off location for Networking & Wireless may affect Bluetooth, Wi-Fi, and Ultra Wideband performance.” The main function of the UWB chip is the ability to precisely identify the right phone for AirDrop among multiple iPhones.

Apple hasn’t yet mentioned if and when the Networking & Wireless toggle will exit beta and roll out to all users.