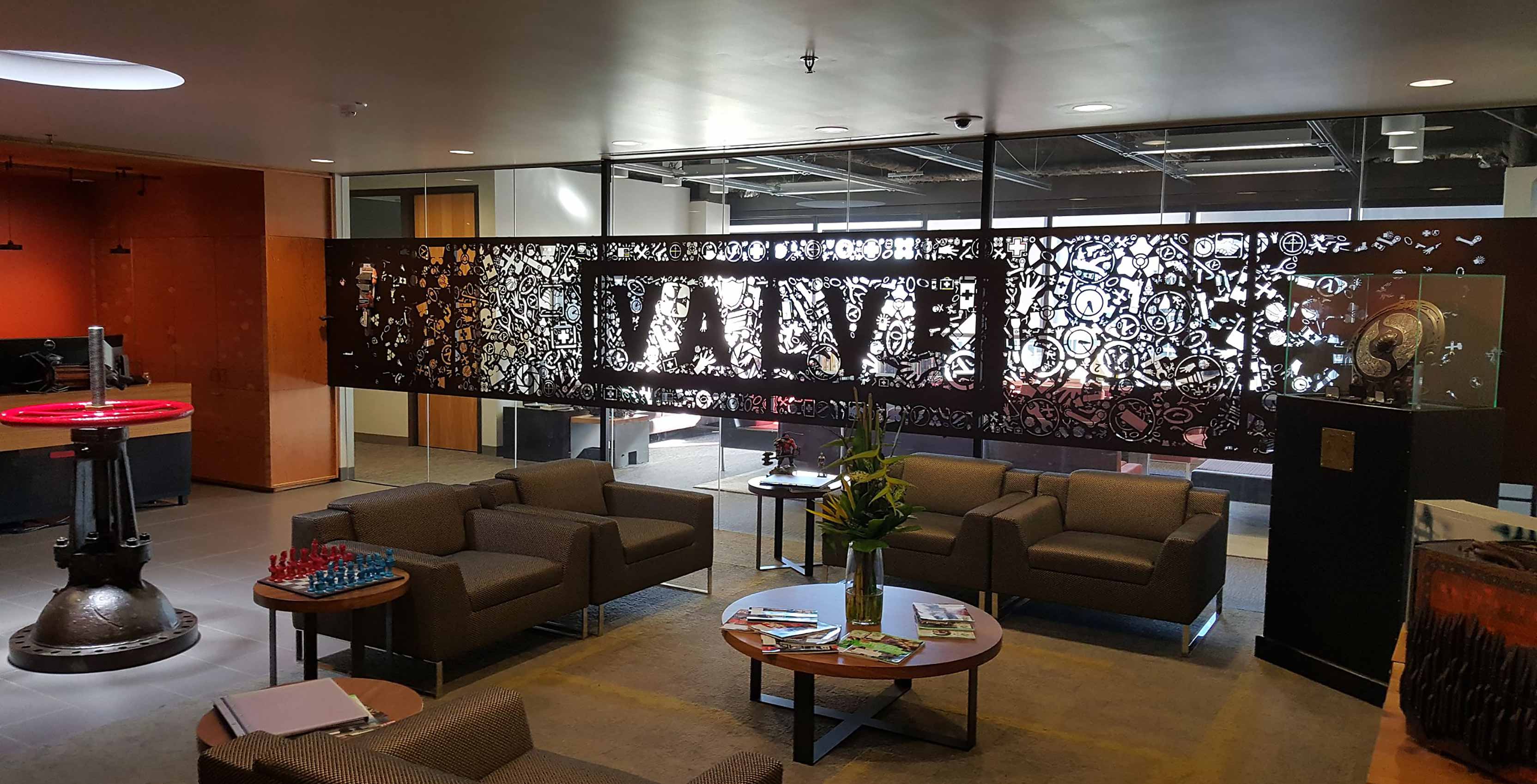 Gaming giant Valve may be developing its own game streaming service to compete with Google Stadia.

As spotted by Twitter user @SteamDB, code on Valve partner site Github mentions that the Steam owner is working on something called ‘Steam Cloud Gaming.’

Valve is working on "Steam Cloud Gaming" according to partner site code update. Partners will need to sign an addendum to their terms.

Could this be a competitor to @GoogleStadia?https://t.co/7AQ9YxCol8

While no further details are listed on the site, the simple mention of “cloud gaming” brings with it many implications. Primarily, it would seem as though ‘Steam Cloud Gaming’ would allow for game streaming to various devices using cloud technology.

This is just like Google Stadia, which launches on November 19th, as well as Sony’s pre-existing PlayStation Now and Microsoft’s currently-in-beta Project xCloud.

Of course, Valve is a dominant player in the PC space thanks to its Steam marketplace. However, the company’s efforts in recent years to branch out beyond PC — most notably through its Steam Machine consoles — have proven to be less successful.

For now, Valve offers its Steam Link app on Android and iOS, which allows Steam games to be streamed to mobile devices. Further, the company launched a beta for ‘Remote Play Together,’ which uses streaming to enable online play in otherwise local multiplayer-only games.

While Valve is not a complete newcomer to streaming, it remains to be seen how a dedicated cloud-based service from the company may fair. For now, Valve has yet to comment on Steam Cloud Gaming.

Apple is reportedly working with Valve on its AR headset

First Half-Life game in 12 years is a VR title, leading to fan outcry