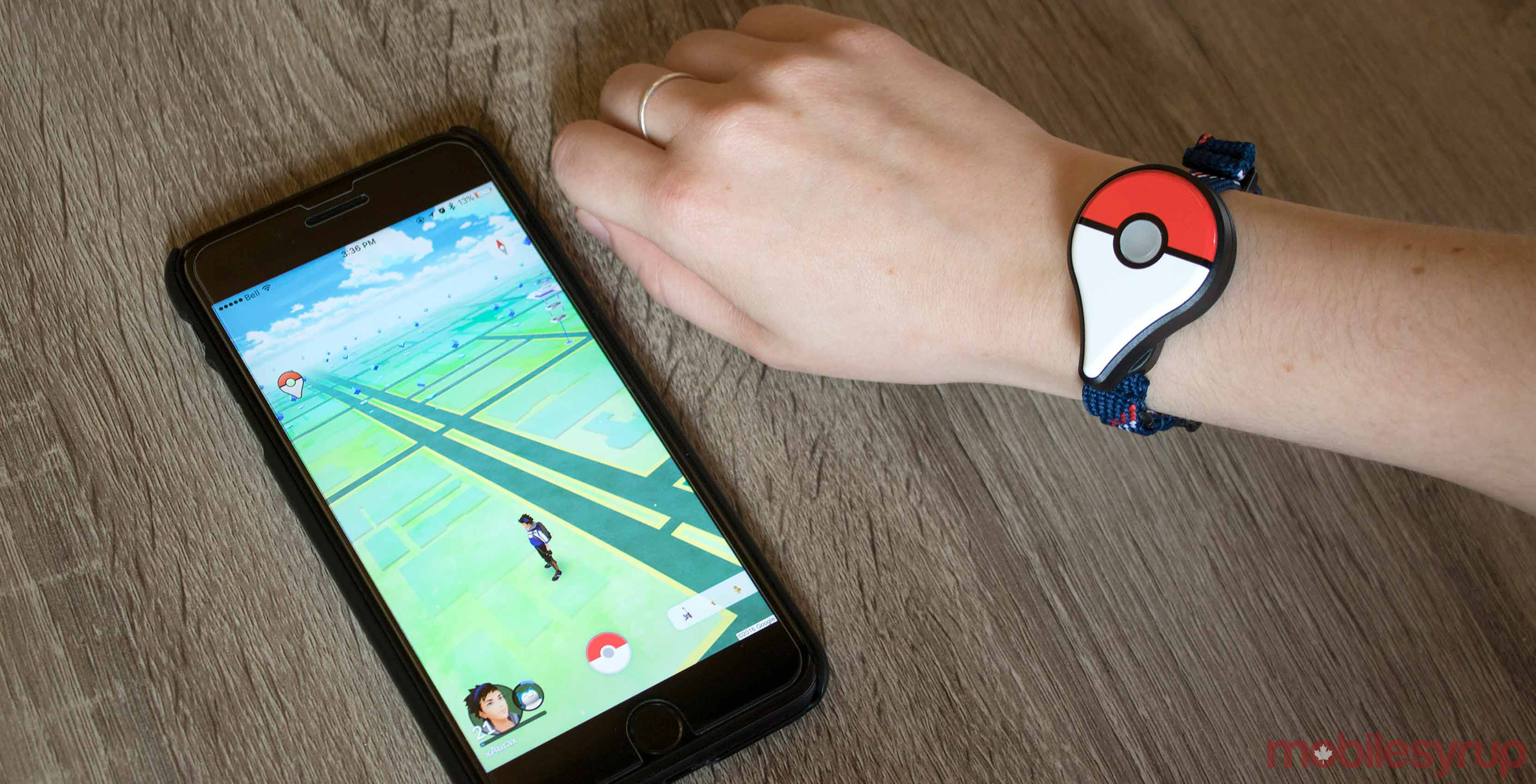 Niantic and The Pokémon Company have announced the arrival of Team Go Rocket leaders Sierra, Cliff and Arlo in Pokémon Go.

After defeating Rocket grunts and starting the special research mission given by Professor Willow, trainers can assemble ‘Rocket Radars’ that allow them to track down and battle the leaders.

But trainers have to watch out as Team Rocket grunts will pretend to be Giovanni to get in the way. Once you find and defeat Giovanni, you’ll have the opportunity to rescue the Legendary Shadow Pokémon.