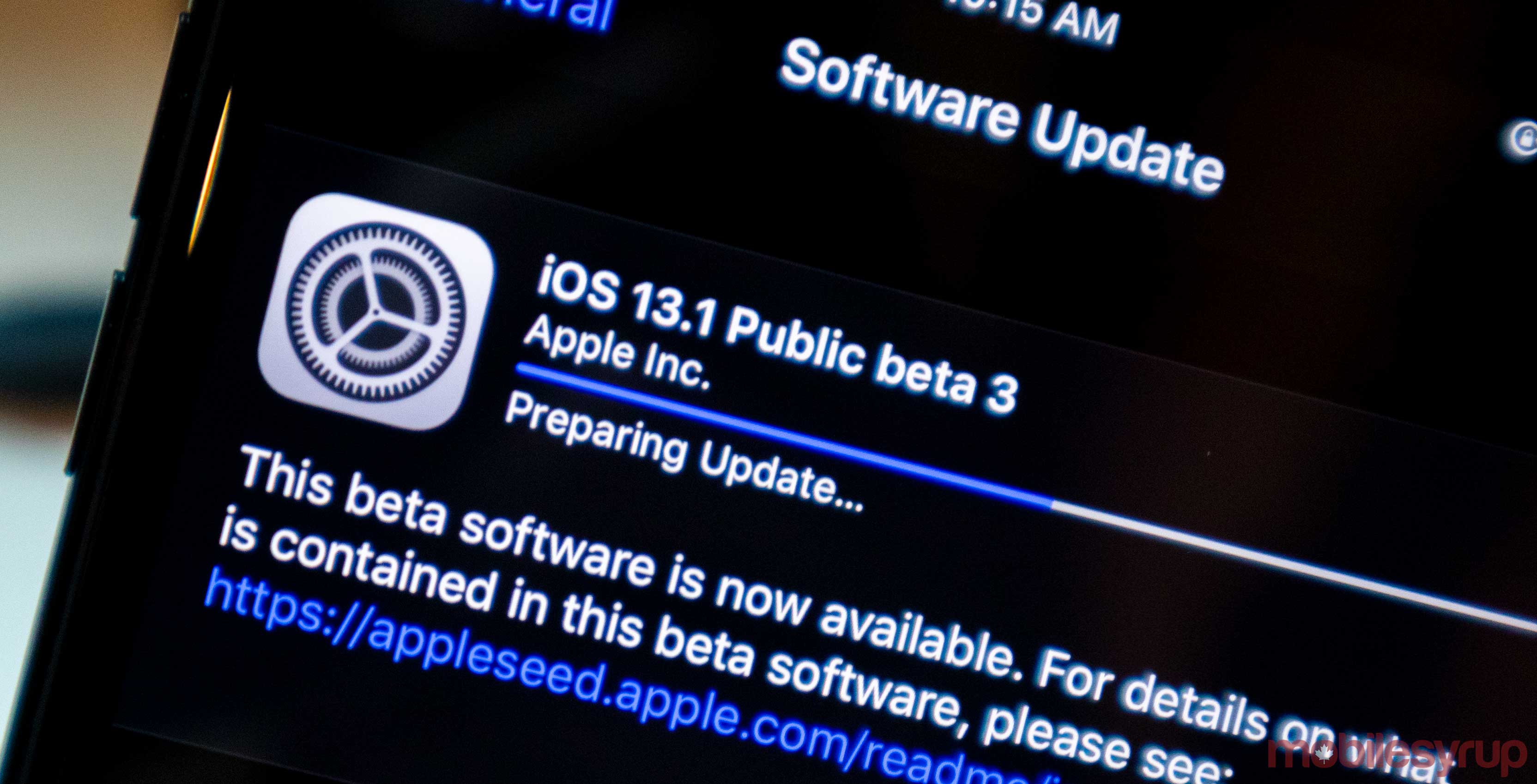 Apple is already testing out iOS 13.1 ahead of the full release of iOS 13, and this is what you can expect in the new version.

iOS 13 is launching on September 19th, and then iOS 13.1 is going to follow very quickly behind it with a release date scheduled for September 30th.

The most prominent feature that’s coming is called ‘Shortcuts Automations.’ These build on Apple’s impressive Shortcuts app by letting users set tasks to trigger for a variety of reasons. For example, if you always want a podcast to start playing when you plug your phone into your car for CarPlay, you’ll be able to do that with Automations.

If you’re still confused about Shortcuts, check out this explainer.

Beyond the Shortcuts, Apple is also adding a new ‘Share my ETA’ button to Apple Maps, according to Apple Insider.

Hitting this button while you’re using Apple Maps will let you send a link to your friends, so they’ll know when you’re arriving.

Apple is also making it possible for users to download fonts via the app store, but it’s unclear how or where you’ll be able to use these new typefaces.