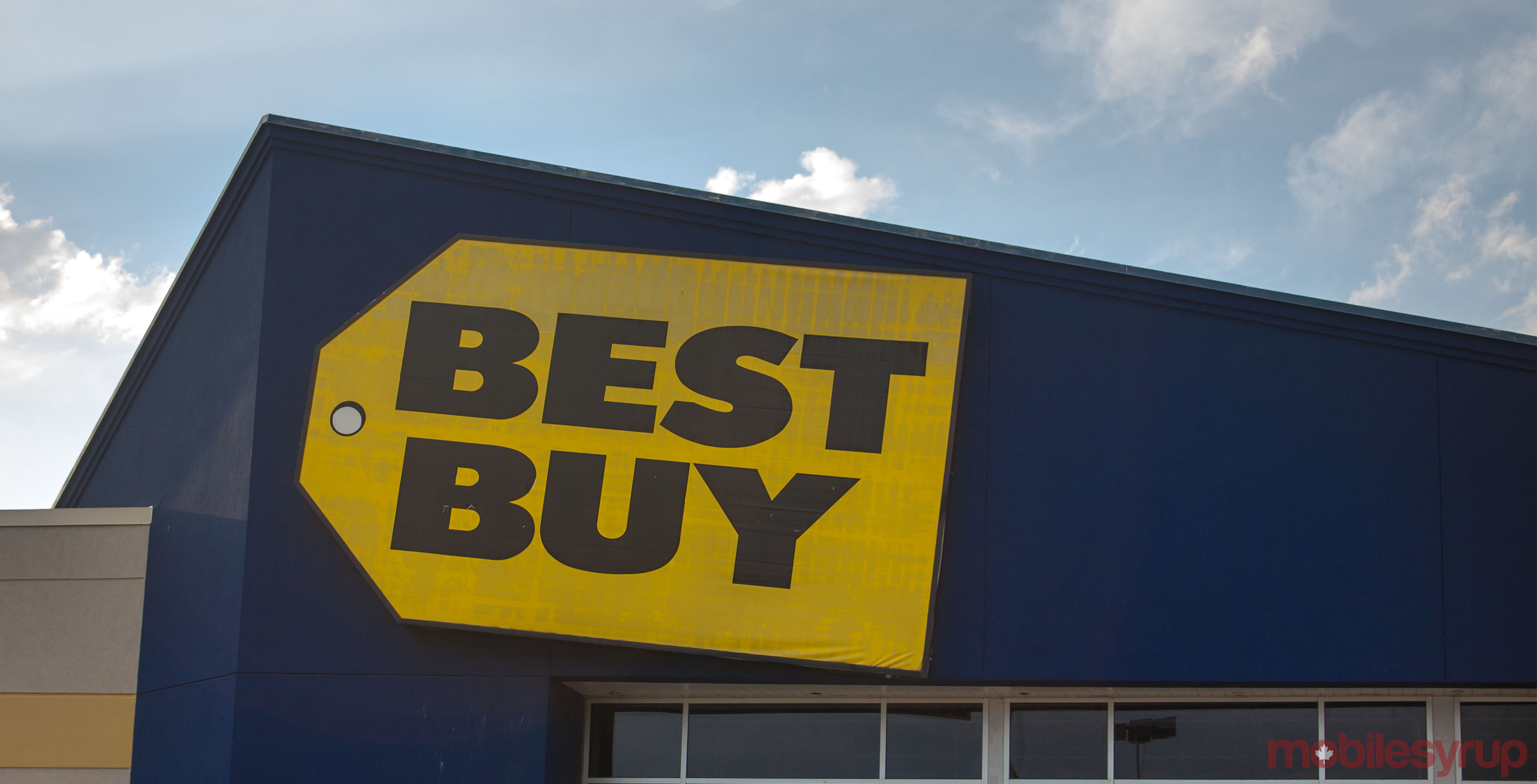 The network, which filed its document in Federal Court, said the four retailers are selling “pirate devices” and teaching customers how to watch TV without paying for it, the CBC reported.

The document indicated that the retailers “are advertently contributing to the creation of a culture of widespread infringement and theft.” It added that “their actions are high-handed and unfair to their customers and causing damage to the plaintiff.”

The document listed defendants who bought the devices and got advice in stores. Super Channel doesn’t have the names of the customers but intends to get this information.

Super Channel also doesn’t name each pirate device, CBC reported, adding that the case includes Android boxes. It is worth adding that you can use special software, which is added to the box, in order to stream unauthorized content. Super Channel claims that it owns the rights to some of the content that can be streamed.

The network adds that it has more than 100 hours of video that it was able to obtain by using a private investigator. CBC reported that the investigators visited multiple stores and posed as customers.

CBC was able to get a hold of one of the videos, in which an employee said: “This gets you free content, like free TV and movies.”

Super Channel has indicated that it loses about $12 million a year because its subscribers go after pirated content instead.

In 2016, Rogers, Bell and Videotron previously launched a similar suite against smaller dealers who sell Android boxes that have pre-loaded software to enable piracy.